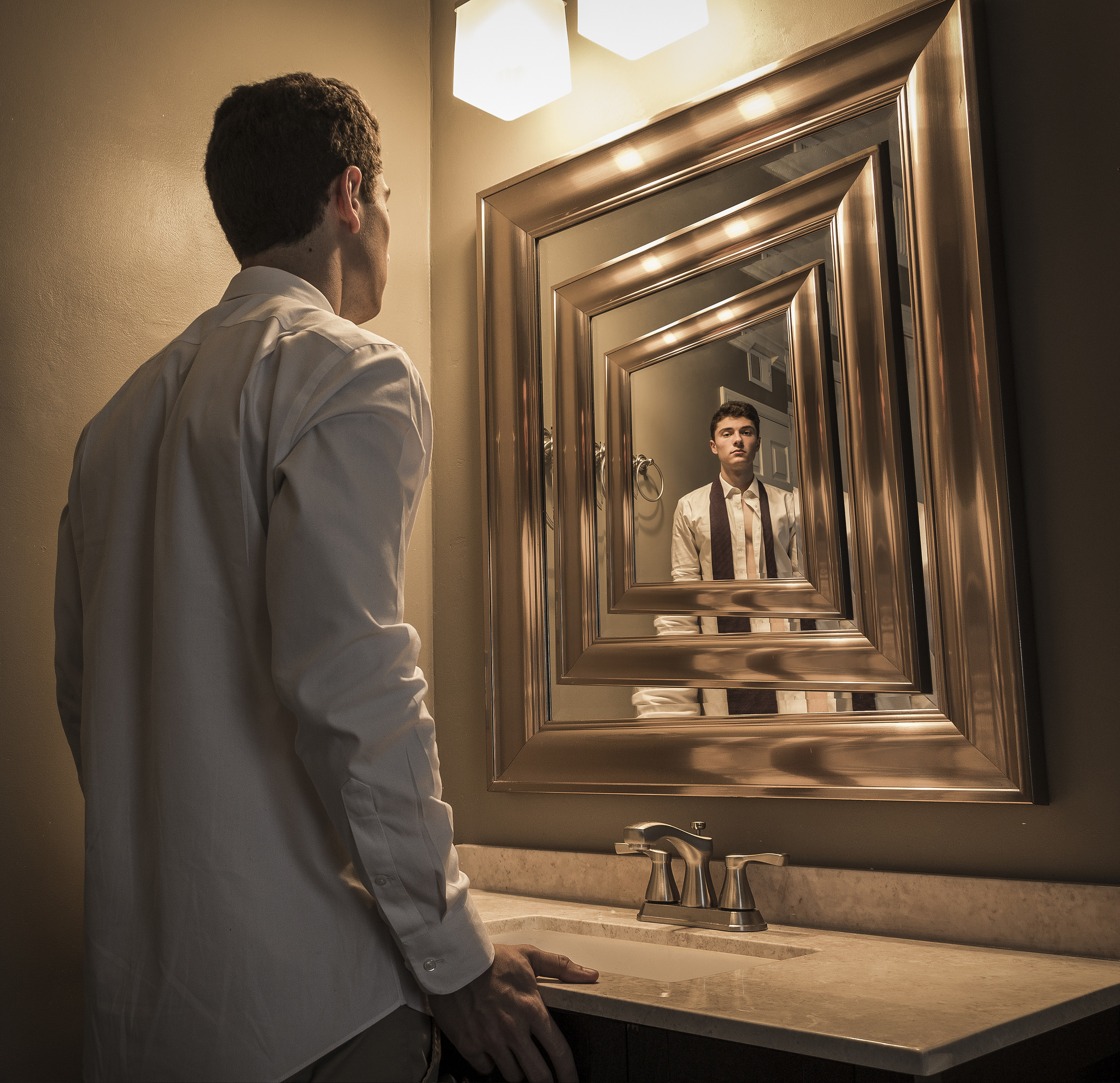 Pharmaceutical distributors uk and cosmetic procedures have increased in popularity in recent years, especially among certain demographics. The age range of both and men and women undergoing surgery has widened with a growing number of older and younger individuals making inquiries than ever before..

Some of the reasons behind this growth may relate to the improvements that have been made in the cosmetic industry. Today, there are more procedures to choose from, more methods to achieve desired results, more clinics opening around the world, higher levels of success and the cost of surgery has even decreased in certain regions. The breast enlargement cost in Turkey has made the country a hotspot for medical tourism and people are going abroad for cheap procedures. However, there may be several underlying psychological reasons that motivate people to undergo these procedures.

Body dysmorphia may occur in up to one percent of the general population, with numbers increasing over the past few years. However the issue is far more prevalent in people looking to undergo cosmetic surgery. Individuals who have a severely distorted view of their physical appearance may be affected by body dysmorphia. The condition may lead to other adverse consequences, such as the development of eating disorders, depression, self-harm, and self-mutilation.

While the complexities of body dysmorphic disorder (BDD) have yet to be fully understood, what we do know is that it stems from a general anxiety disorder. Rather than simply obsessing over their physical flaws, people with BDD tend to exhibit traits of depression and anxiety in a range of aspects in their life, especially in social activities. The similarities between obsessive compulsive disorder (OCD) and BDD have led some mental health experts to conclude that it is a genetic disorder or is caused by a chemical imbalance in the brain.

This is one reason many people with BDD who opt for cosmetic surgery choose to have several procedures rather than just one. It is not unusual for these individuals to leave the operating room and discover more physical “flaws” that they want to have fixed.

Though cosmetic surgery is often viewed in a negative light by the general public, there are many people who undergo surgery and return to their daily lives with positive psychological changes. Mental health professionals have found that the psychological effects patients experience are largely dependent on the goals they set themselves prior to surgery. People who were chasing after the ideal or demanding physical perfection were usually unsatisfied after surgery and some sought more drastic measures to alter their physical appearance.

However, people who entered surgery with realistic expectations and achievable goals often saw great improvements in their self-esteem and experienced higher levels of happiness (depending on the success of the surgery).

Many sensationalized accounts of cosmetic surgery has made many people think of it as an outlet for insecurities. But the reality is that these procedures are usually what people make of them. It is true that cosmetic surgery is not a ‘quick fix’ or a final solution, however, it is not fundamentally offensive either. The difference between a positive and negative experience depends primarily on your expectations, how much you invest in the decision, and the support you receive afterwards.