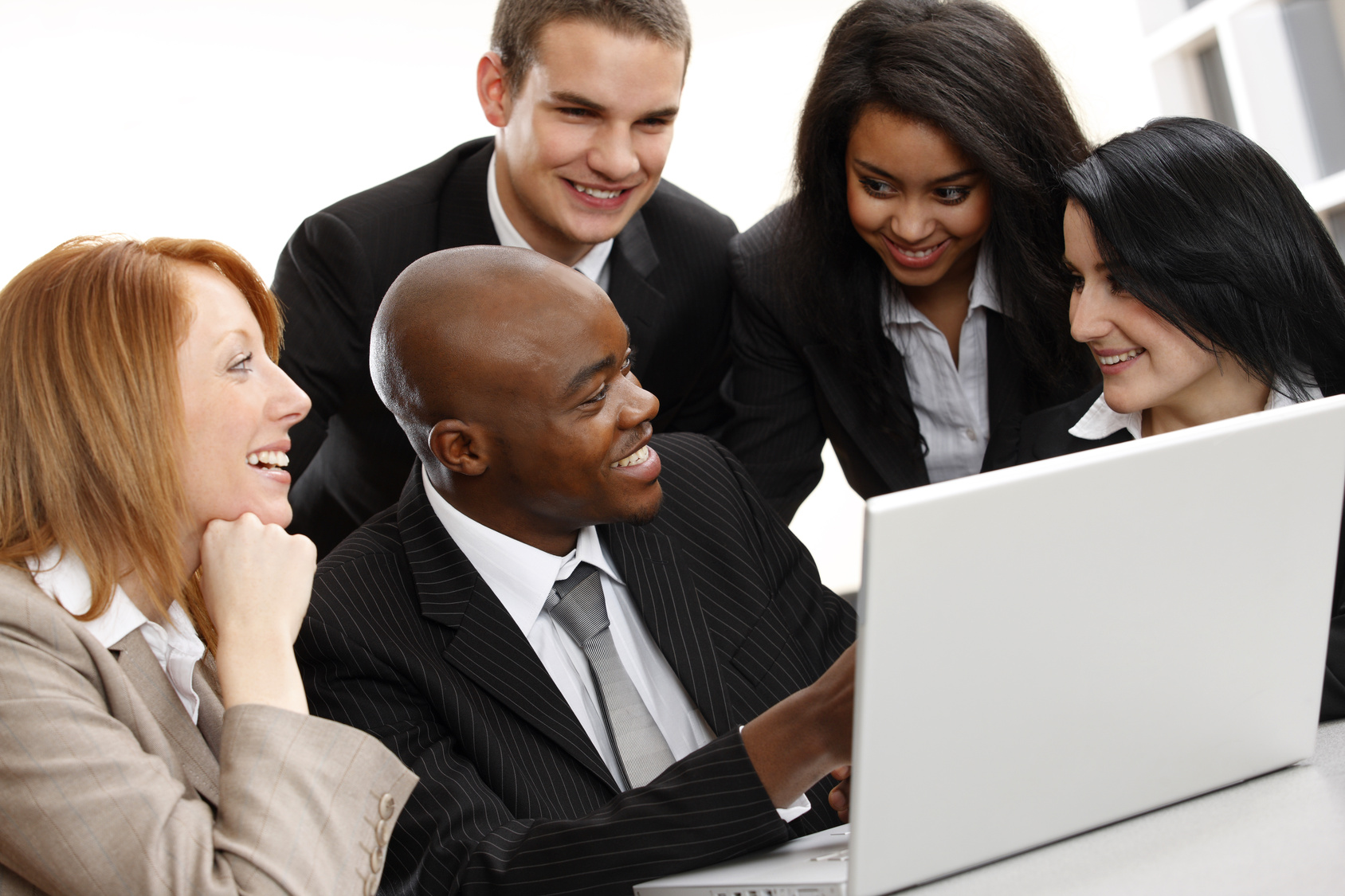 There is a great deal of difference between being a good and bad project manager, although it may initially appear to only be a fine line separating the two. Often, behavioural skills play a major role in the way that a team works together and there are many conflicting studies on project management that can make understanding your role more complicated. No two teams are the same and what is able to motivate one individual might not motivate another. However, from a psychological standpoint, there are a few key principles that should be applicable to any team, in any industry, to improve performance.

Positive Psychology in the Work Environment

Most of us can be easily influenced by the emotions of others. A phenomenon referred to as ‘emotional contagion’ explains that the emotions and attitude of one person can be contagious and may trigger similar emotions and behaviours in other people, especially when in a contained environment.

This means that the emotions and attitude of a project manager and the members of his or her team is able to directly influence each other as well as the outcome of a project. If a project manager is disinterested in the project then his or her team will likely be disinterested as well. And, if they are stressed, frustrated or angry, there is a good possibility that the people working with them will reflect these feelings.

Negative behaviours and attitudes may impede progress and adversely affect a project. As a result, project managers should aim to demonstrate the right attitude and this can be done through keeping the working environment positive and energetic. This also means that project managers must not allow themselves to become disorganized or lazy. Some of the most successful project managers are qualified in PRINCE2 Foundation & Practitioner because their learned methodology allows them to stay more organized and focused, therefore inspiring their team to follow suit.

American Psychologist Martin Seligman defined three pillars of positive psychology that project managers utilise to improve project relationships and create a positive environment: Positive Emotions, Positive Traits and Positive Institutions. To expand on these pillars, project managers should endeavour to inject positivity into the environment/working process, into their team, and into their managerial strategies and working methods. When this is achieved, project managers may create an environment where everyone in the team feels valued, happy and motivated to work together towards a shared goal. If you are having difficulty communicating with your team, you can talk to a licensed therapist from BetterHelp for guidance.

Keeping people in the dark about important project concerns while piling on work is one way for project managers to slowly erode the positivity of their team. Our willpower is limited and, ultimately, the motivation behind working is to receive some form of reward. In the working world there are many different types of rewards. These may include monetary rewards, improved status, promotions, praise,  recreational and social activities, as well as a personal sense of achievement. However, it is also possible to reward workers with information. Though it may not seem like much, deprivation of knowledge can be damaging to our psyche as information based rewards often function as a minor form of closure.

For example, imagine that you are locked in a room and the only thing in this room is a single button. You have been told that your job is to press this button over and over again and not leave the room. After a while, you will find your motivation dwindling and your frustration rising while you lack the knowledge of what this button does and why you need to push it.

Depriving people of this kind of information is a fast track to hot tempers and a lack of motivation. A successful project manager would regularly reward their team with information about the project, its progress and why they are doing what they’re doing. This can be done through regular team meetings or by including them in important decisions. If your team knows how far away their goal is and why they are working to achieve it, they will be more motivated and patient as they carry out their work.