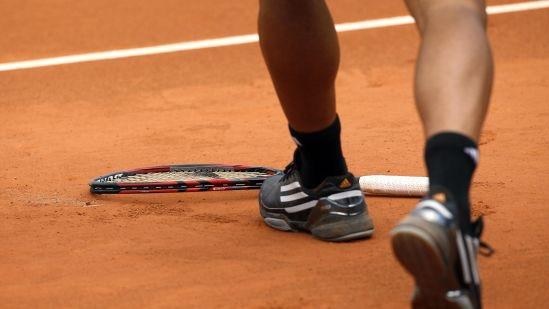 The consensus among the tennis world is that Roger Federer is the greatest to ever play the game. For the past 14 years or so, he has produced some of the most exhilarating and unforgettable moments in tennis. Fans who have regularly watched him play, whether live or on television, can surely recall at least one moment when Federer’s unrivalled skill left them gaping in amazement. At the time of writing this article, the Swiss maestro has won a record 20 grand slam titles. END_OF_DOCUMENT_TOKEN_TO_BE_REPLACED

Wanna know how to get your kids to eat their veggies or make people listen to you? Watch the video to learn about 30 simple psychology tricks you can use to improve your daily life.