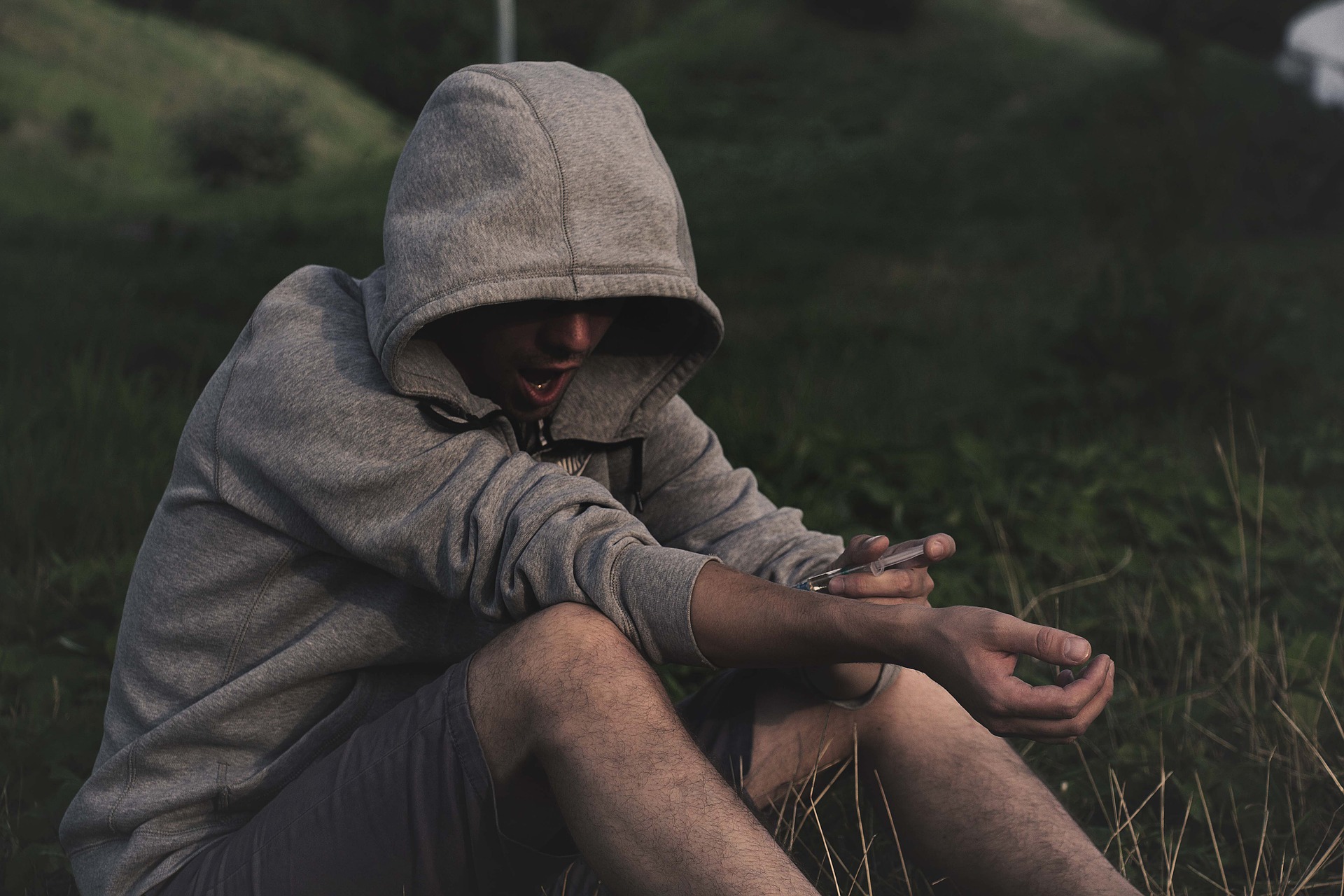 You’ve likely heard of the term “addiction” before, but what does it really mean?

Perhaps the word immediately conjured up images of people using injection drugs (like heroin) in a grungy apartment in a poverty stricken city. Or perhaps you may have thought of a hopeless drunk who hangs out at the local bar every evening to drown his sorrows in alcohol. Wherever your imagination may have led you, it is quite likely that your perception of addiction has been influenced by your personal experiences as well as the media’s portrayal of the condition. However, the reality is that addiction is a global issue that affects people of all races, cultures, genders, religions, political affiliations, and socioeconomic backgrounds.

A 2015 survey conducted by researchers in Australia estimates that 15 million people around the world use injection drugs, 240 million people need to consume alcohol to get through the day, and 1 billion people smoke cigarettes or use tobacco products. However, addiction does not have to involve an addictive chemical or substance. For example, some countries have reported that up to 1.5% of their population is addicted to gambling. People may also become addicted to other behaviors such as shopping, playing video games, having sex, eating food, and watching pornography.

Mainstream and social media have often commented on what causes addition and what type of people develop addictive behaviors. With so much information available on the topic, it can be difficult to figure out what is true and what isn’t. So before we go any further, let’s consider two common misconceptions about addiction:

The idea that individuals who have an addiction problem lack determination or willpower is very popular. People who promote this idea may believe that if “addicts” had any reasonable amount of willpower, then they would be able to break free from their addiction. However, this perspective fails to take into account the risks people with addiction may take in order to satisfy their cravings. For example, some addicts may lie, steal, engage in prostitution, or even kill in order to get access to a particular substance. Consequently, it could be argued that addicts actually have high levels of determination as they may be willing to go to extreme lengths to get what they want.

The Truth About Addiction

The American Psychiatric Association describes addiction as a brain disease. This view is supported by the American Society of Addiction Medicine which further explains that addiction is associated with dysfunction in the brain areas that involve memory, motivation, reward, and learning. This dysfunction may manifest itself biologically, psychologically, spiritually, or socially. As a result, the affected individual may pathologically pursue relief or rewards by engaging in specific behaviors or ingesting specific substances.

Addiction is linked with a number of symptoms such as:

Like most diseases, addiction is treatable. Common treatments may include detox, medication, and behavior modification therapy. If you think you have an issue with addiction, it may be helpful to speak with a trusted friend or family member. He or she will help you to access the professional care you need to overcome the challenges you currently face.