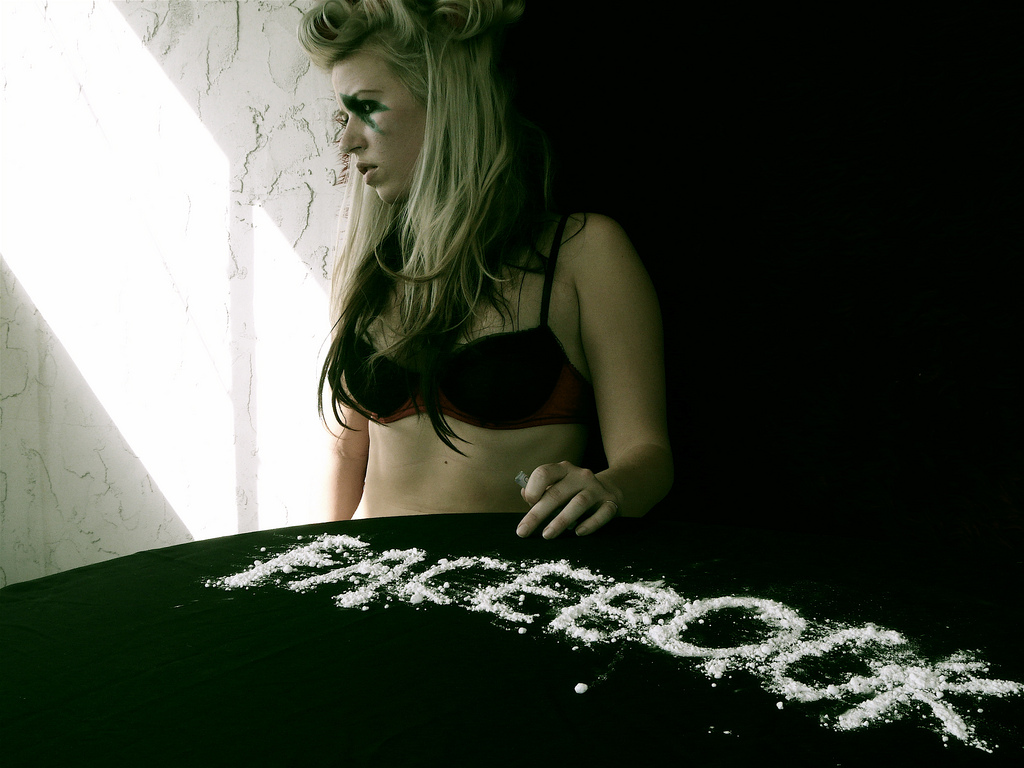 Ibogaine is a psychoactive drug that has been used to treat addiction for decades. However, Ibogaine is still relatively unknown by many people with drug and alcohol abuse issues. Although Ibogaine has the potential to reduce many of the physical and psychological effects of chemical dependency, its acceptance as a viable tool in the fight against opioid addiction is still highly debated.

Addiction often leaves people fighting to reclaim their lives, relationships, and personal values. Many people with addiction are willing to try anything that will give them a better chance of achieving sobriety.

Like most psychedelics, Ibogaine is considered to be low risk for addiction. It is reported that Ibogaine interacts with the brain to interrupt withdrawals and drug cravings. Treatment with Ibogaine may succeed where other therapeutic options have failed. Several case studies indicate heroin addicts are able to sustain sobriety over a longer period of time after receiving Ibogaine treatment.

Ibogaine extract comes from a naturally occurring plant in West Africa called Tabernanthe Iboga. Historians have noted that Iboga was originally used for ritualistic and healing purposes among a number of African tribes.

Other health benefits were first discovered in Europe where Ibogaine was used in small doses as a stimulant medication. By the 1930s, it was being used as a performance enhancer by Olympic athletes.

It wasn’t until the 1960s that Ibogaine’s profound effects on addiction were discovered. A young heroin addict named Howard Lotsof discovered that a dosage of Ibogaine eliminated his withdrawal symptoms and allowed him to beat his addiction to the powerful opioid.

Lotsof shared this development with the scientific community and testing was immediately started. Unfortunately, Ibogaine was classified as a schedule I drug in the United States and banned in 1967.

Despite this setback, there is still hope within the scientific community that interest in Ibogaine will be reignited as the current opioid epidemic continues to rage around the world. Currently, Ibogaine treatment is available at licensed facilities in a number of different countries.

How to Start Treatment with Ibogaine

The first step in Ibogaine treatment is choosing a licensed and experienced facility. Speaking with a medical professional can help you to make an informed decision about your options.

1. Check the Credentials of the Facility

Most people understand the importance of being treated by an authorized treatment provider. If an Ibogaine facility makes promises that seem too good to be true, they probably aren’t.

Always check the status of the facility to make sure that it is properly licensed. All members of the healthcare staff should also have valid credentials.

It is important to remember that Ibogaine is illegal in the US and several other countries worldwide. So make sure you receive treatment in a country—like Mexico or Canada—where you won’t be breaking the law.

2. Be Completely Honest with the Treatment Facility About Your Medical History

Tell your physician about every medical issue you have, including your history with drugs. Certain medical conditions may lead to adverse or even fatal reactions with Ibogaine if they are not shared with the physician prior to treatment.

3. Stop Using Drugs and Alcohol Prior to Starting Treatment

Ordering Ibogaine online or by mail is a bad idea. Many websites and online sellers may not meet the quality or safety standards of a licensed treatment facility.

Like other powerful medications, Ibogaine is most effective when administered by trained medical personnel. A licensed treatment facility also has the resources and equipment to deal with any complications should they arise.

One of the most important things to remember about Ibogaine is that it should only be administered by a licensed professional. Self-medicating is irresponsible and dangerous. The point of being treated for an addiction is to have all the support you can get during and after treatment. Only an experienced medical professional can provide you with the information and medical support you need, exactly when you need it.

6. Treat Ibogaine as Medication, not Recreation

Ibogaine is a very controversial subject. It is illegal in some countries and used strictly for medical purposes in others. Ibogaine treatment is not intended for recreation or casual use.

Although Ibogaine treatment may help you to achieve sobriety, you will need continued support to stay sober for the long haul. Therapy and a strong social network of loved ones are crucial elements to maintaining good health. Therapy can help you discover healthier, happier, and more positive solutions to the issues you face.