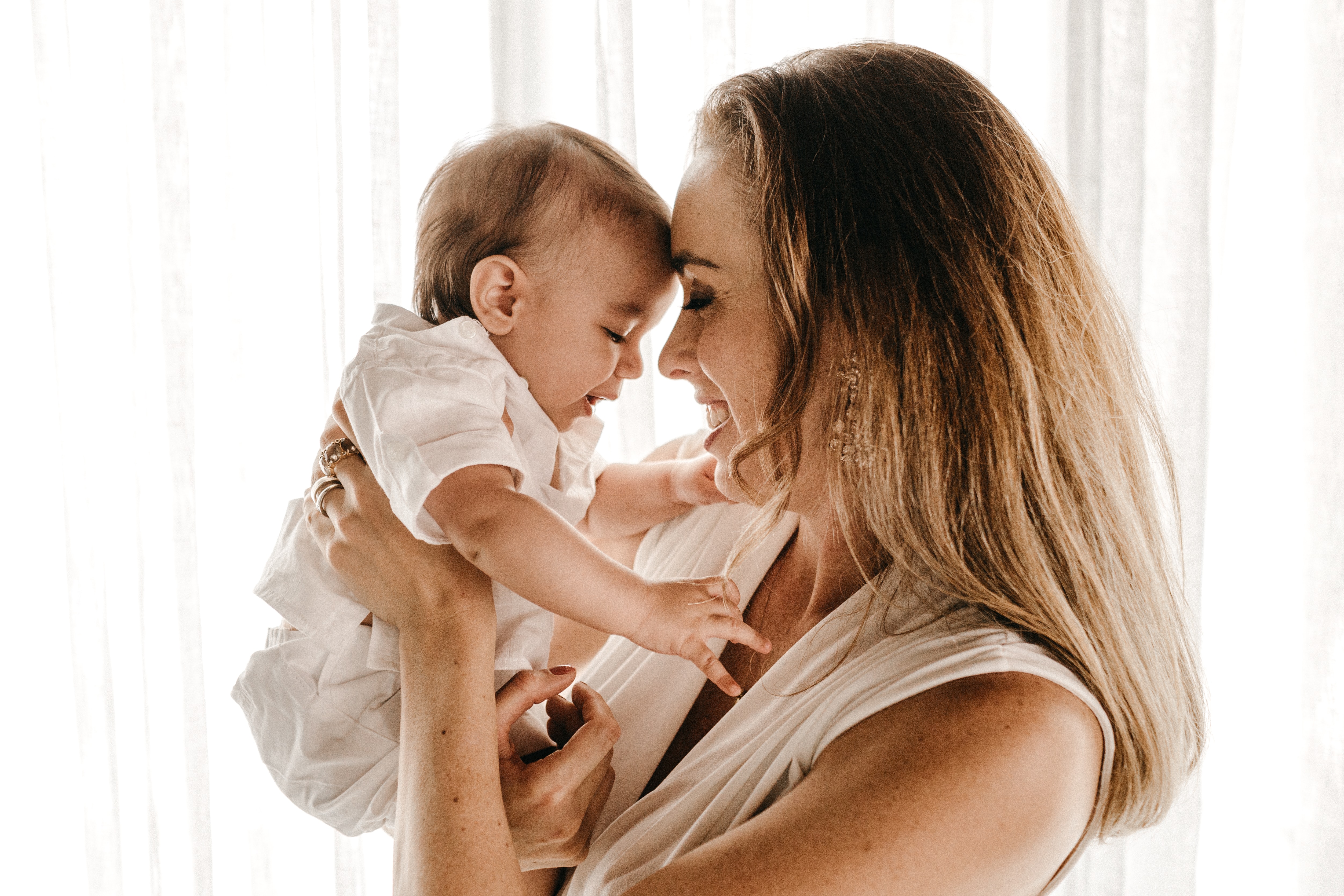 People often say there is no force stronger than a mother’s love. And it’s easy to understand why. As the newborn is beginning his or her journey into an unknown world, mom is always right there to do anything she can to make that journey successful. Over the past twenty five years, a number of studies have investigated the factors that contribute to the development of the mother-child bond. Interestingly, there is mounting evidence that breastfeeding may play a very significant role.

Breastfeeding is often thought of as the ideal way for mammalian mothers to deliver necessary nutrients in the right amounts to their young offspring. While that idea is certainly true, it may not tell the whole story. An increasing number of researchers agree that breastfeeding is also a key factor in creating intimacy between a mom and her newborn. There may also be a few additional physical and psychological benefits that expectant mothers should be aware of.

When a mother breastfeeds her baby, oxytocin is released from her brain and floods through her body. Oxytocin is a hormone that causes the muscles around the milk-producing glands in the breast to contract. This contraction causes breast milk to move into the milk ducts and out of the nipple where the baby can access it. Oxytocin may also cause a mother’s milk to let down when she is not breastfeeding.

Oxytocin is often referred to as the bonding hormone, the mothering hormone, the love hormone, and the cuddle hormone. It helps mothers to develop a love for their baby and a desire to care for him or her. Oxytocin also helps to reduce stress, lower anxiety, lower blood pressure, and increase relaxation. A mother will likely feel at peace when she is breastfeeding and is better able to focus on and appreciate her baby.

A number of studies show that new mothers with higher levels of oxytocin in their blood are more likely to show positive maternal behaviors. These behaviors may include gentle touching, cooing, playing, or singing special songs for their baby. Over time, time, the baby will come to understand that mom is someone he or she can rely on for nourishment, security, and comfort. As a result, the maternal bond is strengthened.

Additional Benefits Of Breastfeeding For Mothers

Besides building an emotional bond with baby, there are other benefits of breastfeeding for new mothers. For example, the wonderful and dedicated parents at https://mommyhood101.com/clogged-milk-duct have highlighted the fact that breastfeeding can decrease mom’s inflammation levels. Reduced inflammation has been linked with a number of health benefits. These include a reduced risk of developing diabetes, heart-related illnesses, and many other adverse conditions.

Breastfeeding also helps to improve sleep. Many studies have shown that mothers who are breastfeeding usually fall asleep much faster and sleep more deeply. Restful sleep is associated with improved mental, emotional, and physical health. Mothers who get enough sleep are likely to be more attentive, more creative, and less likely to be depressed.

A large amount of empirical evidence suggests that breastfeeding enhances brain development in babies. A number of studies have found that infants who were breastfed for longer periods had greater whole brain volume, white matter volume, cortical thickness, and a prolonged peak of myelination compared to babies who were formula fed. Sean Deoni, assistant professor at Brown University, stated, “We’re finding the difference [in white matter growth] is on the order of 20 to 30 percent, comparing the breastfed and the non-breastfed kids. I think it’s astounding that you could have that much difference so early.” The researchers also discovered that a mixture of formula and breastfeeding was linked to better brain development than formula alone.

Breastfeeding also has a positive impact on the cognitive development of babies. Research conducted in different countries around the world indicate that children who are breastfed tend to have better language skills, improved memory, better problem-solving skills, and higher intelligence than their peers.

Besides the effect of breastfeeding on brain growth and cognitive development, there is also evidence that breastfeeding has a positive impact on both emotional and social development in children. In one study, breastfed babies were more energetic than those who were formula-fed. Another study found that children who were breastfed for a longer period of time tend to be less aggressive that children who were formula fed.

The growing body of research indicates that there are many advantages to breastfeeding your baby. However, parents will ultimately decide what is best for their children. If you are an expectant parent, we trust that this article has given you a few interesting facts to think about. Talk to your pediatrician about any ideas, questions, or concerns you may have moving forward.