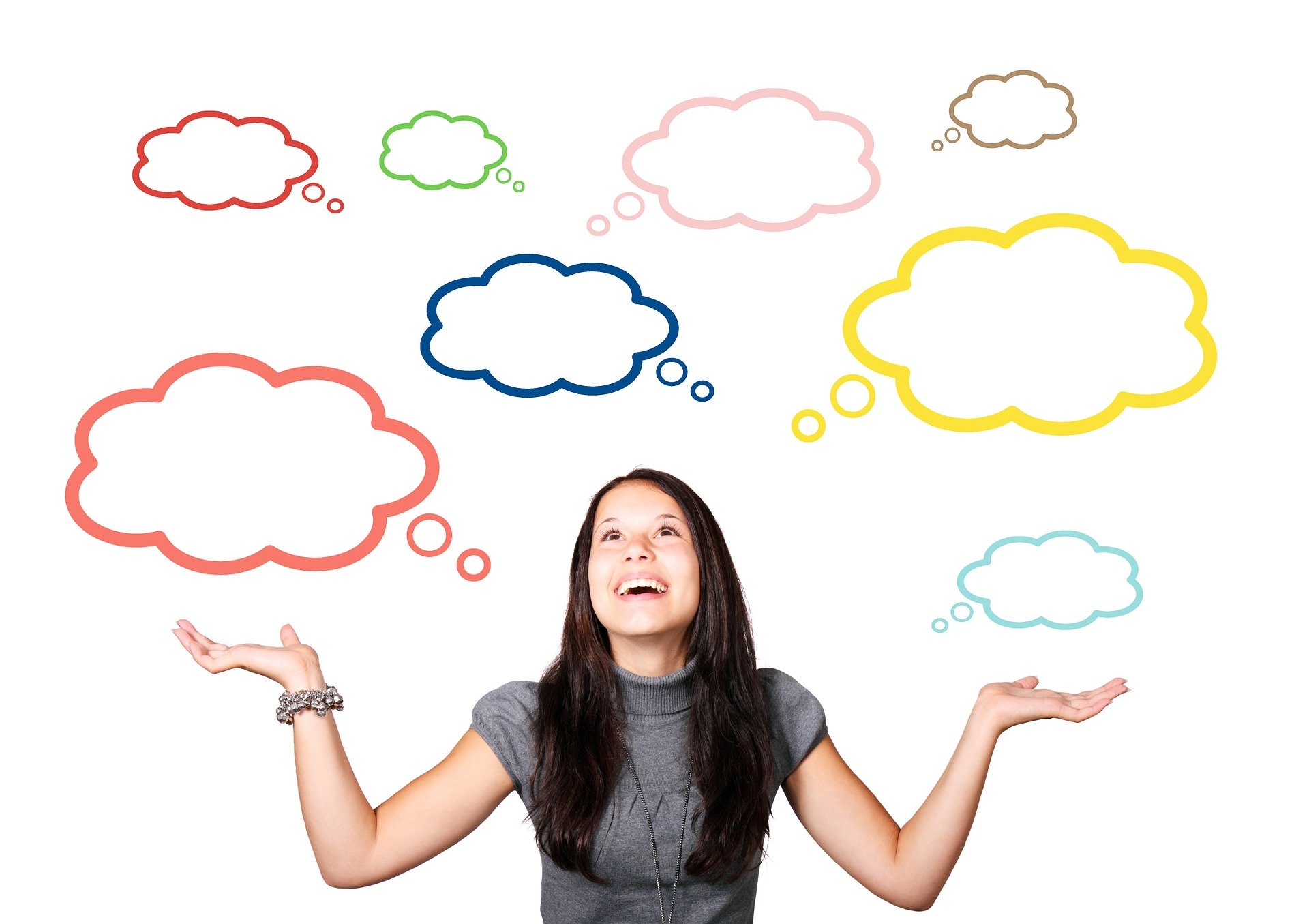 Memory is an important part of life. It allows us to reflect on the past and use previously acquired knowledge and experiences for our benefit. Memory also allows us to maintain our place in the flow of time as we transition from what was, to what is, and look forward to what is coming in the future. Without memory, our ability to function effectively on a day-to-day basis would be severely impaired.

Throughout human history, man has developed a number of techniques for improving memory. A few common strategies include taking notes, reciting information repeatedly, making notches in a piece of wood, tying knots in a piece of rope, or putting information in the form of a song. In the 20th century, medical and mental health researchers have discovered that it is possible for some people to improve their short term memory. They do this by developing a cognitive skill called “chunking.”

Chunking refers to the process by which your brain breaks up large amounts of data into smaller pieces or “chunks.” When large data sets are divided and grouped together in this way, it is easier for the information to be retained in your short-term memory. Consider a group of people who are asked to memorize the phone number 7452054513. In most cases, people would divide the numbers into chunks such as 745-205-4513.

In his 1956 research paper titled The Magical Number Seven, Plus or Minus Two American psychologist George Armitage Miller showed that the number of items or chunks that an average person can hold in short-term memory is 7 ± 2. This number is sometimes referred to as “Miller’s Law.” Later research suggests that short-term memory can hold about four “chunks” of information.

How to Hack the Chunking Process and Improve Your Memory

When most people are presented with a large volume of information, chunking occurs almost automatically because the human brain is designed to look for patterns. However, it is possible to take advantage of the chunking process and extend the limits of your memory.  In one fascinating memory experiment conducted by neuroscientist Daniel Bor, the subject was able to remember seven units of information at the beginning of the study. However, by the end of the study the subject was able to remember eighty (80) units of information. He accomplished this by working on his memory for one hour per day, four days per week, for twenty months.

Bor’s experiment shows that practice is essential for improving your short-term memory. You can train your memory by regularly challenging yourself to remember word lists, important dates, or strings of numbers. You can also look for connections between items on your list. For example, consider the word list → apple, goat, zebra, avalanche, possum, agriculture, anarchy, rabbit, ostrich, abundance.

It is easier for you to remember all the words if you make the following two connections:

You can also improve your short-term memory by associating groups of items with memorable experiences from your past. For example, an artist may be able to buy all the different colors of paint he needs if he can remember a beautiful sunset he saw while at the beach. You can also improve your memory by combining chunking with other memory devices. If you would like to learn more about the chunking process and how it can be used, check out this interesting article at BetterHelp.com.