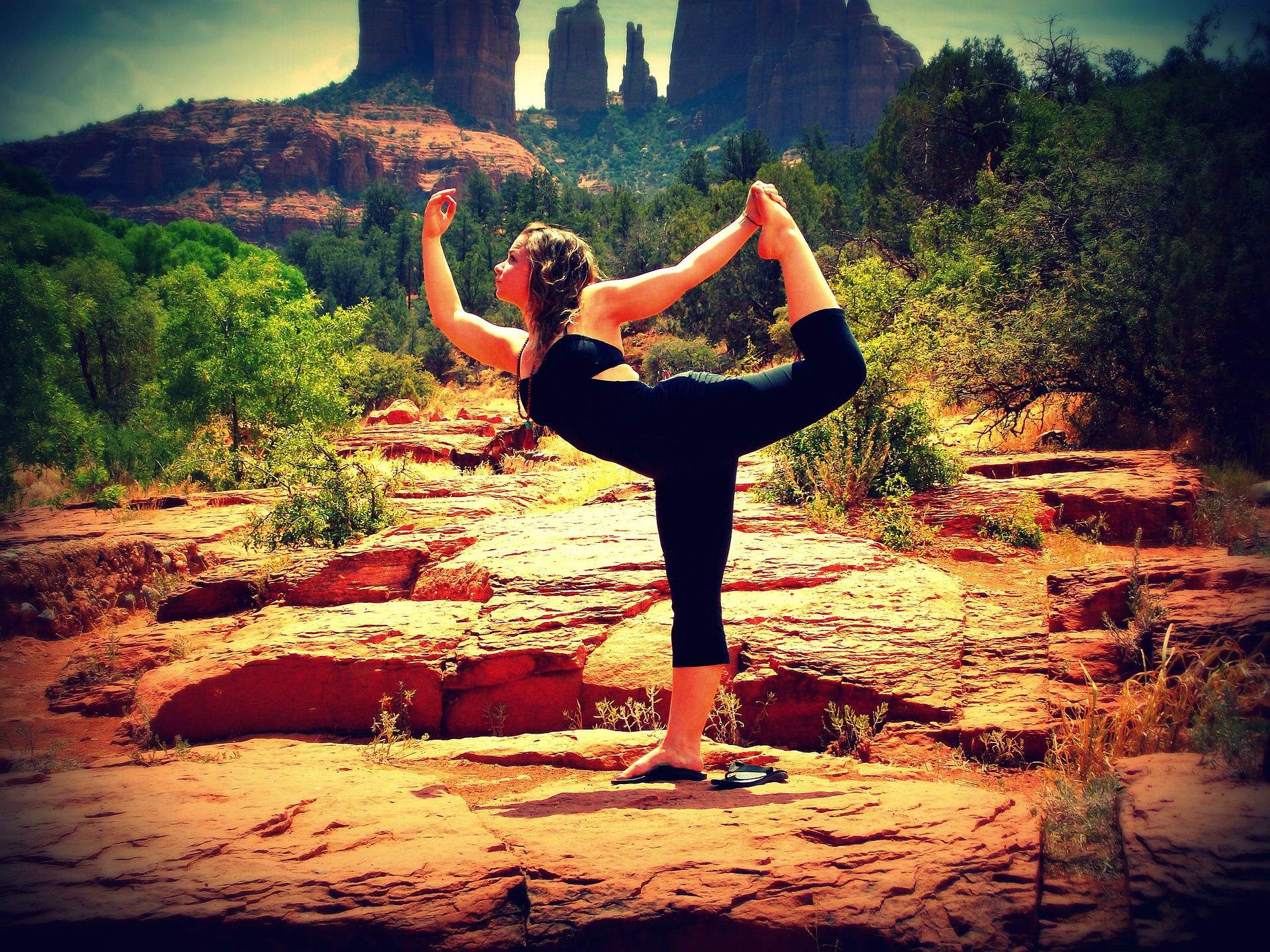 The mind-body connection refers to the link between a person’s thoughts and feelings and his or her physical health. The concept has existed for hundreds of years. Prior to the 1600s, most health treatments were holistic and geared toward treating the whole person. But from the 17th to the 19th centuries, the Western world started to view the mind and body as separate entities that are completely unrelated to each other.

As countries in the West downplayed the mind-body connection, healthcare shifted from a holistic approach to focus more on treating specific physical symptoms. Interestingly, the belief that the mind and body are distinct, unrelated entities led to some advancements in the field of medicine. For example, the initial development of surgical care and pharmaceuticals is grounded on the assumption that the body has no connection to the mind. However, the idea of a mind-body connection began to regain steam in the 20th century.

The primary reason for renewed interest in the mind-body connection is that numerous scientific studies have indicated that there is indeed a link between the human mind and the human body. To illustrate, many people who feel nervous about giving a public speech have noticed that their hands and legs may begin to shake uncontrollably. Today, most medical and mental health professionals believe that a person’s cognitions and emotions play a role in his or her biological functioning. Similarly, activities that engage the physical body such as exercise, posture, and eating may also influence a person’s mental or emotional state.

Depression, anxiety, and a number of other mental health issues have symptoms (such as fatigue, sleep issues, and weight loss) that are felt in the physical body. Many physical conditions such as cancer and heart disease may contribute to the development of mental health concerns such as excessive worry or feelings of hopelessness. The understanding that there is an interrelationship between the human mind and the human body has led to the development of many new approaches to mental and medical care. A few of these therapies are mentioned below.

Are the Brain and the Mind the Same Thing?

Does the mind-body connection imply that the brain and the mind are the same thing? The short answer is no. The generally accepted concept of dualism explains that the mind and the brain are separate. The mind consists of thoughts, emotions, images, attitudes, beliefs, and other intangible mental states. The brain is a physical organ that serves as the hardware for these mental states.

If you would like to learn more about the mind-body connection or the theory of dualism we recommended that you do additional reading and research. A great place to start is the article on dualism psychology at BetterHelp.com.