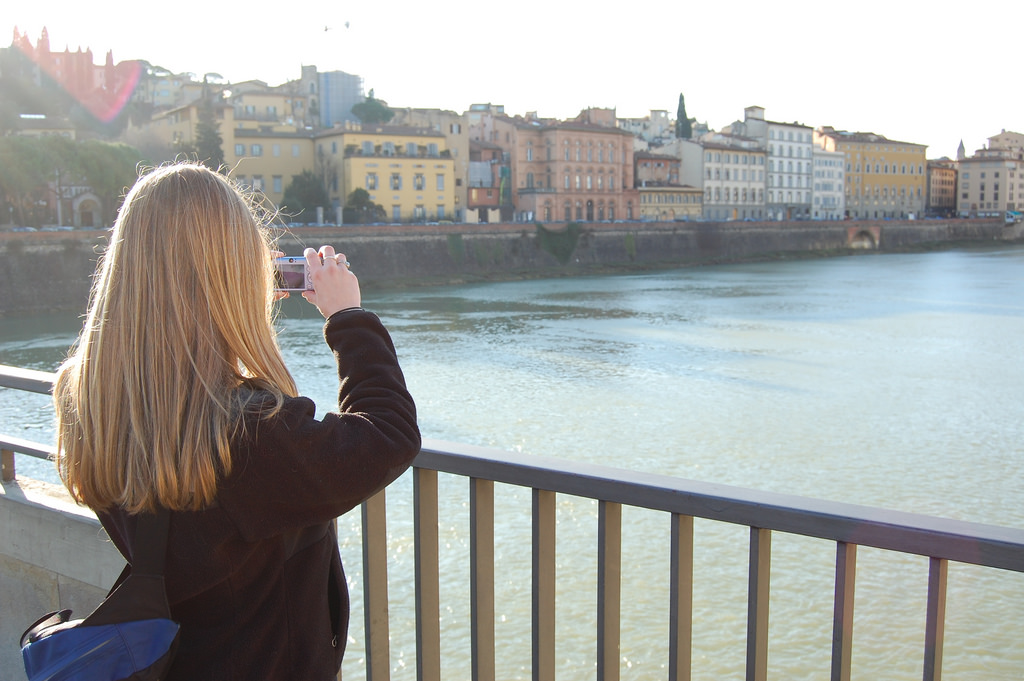 Travelling can be a life changing experience. It often challenges people to step outside of their comfort zones and embrace a completely new culture. There is a common misconception that travelling is expensive but it possible to travel far on a tight budget if you know how. Try following these simple money saving tips in Europe to reduce the cost of travel.

Our surroundings may directly impact our personality and psychology. How we are brought up, the cultural background we come from, and the people we interact with on a daily basis all shape us into the individuals we are. Consider these long term changes that travelling may have on your mental state and your relationships.

A recent study featured in the Journal of Personality and Social Psychology explored how extended travel impacted the personality of college students who were studying abroad for one or two semesters.

The study measured changes in the five key personality dimensions (known as ‘The Big Five’); extroversion, agreeableness, openness to experience, conscientiousness, and emotional stability. It is interesting to note that the students who chose to study abroad were more extroverted and conscientious than those who chose to stay.

The results showed many students who studied abroad for a semester or two became far more open to new experiences and became more agreeable. There was also a small but significant increase in the level of emotional stability experienced by students who travelled in comparison to those who did not. So, it is likely to be true that travelling makes you more open to trying new things and more considerate of other people.

The aforementioned study measured the participant’s social networks—that is, the people they socialised with on a regular basis—before and after travelling. It found travellers tend to socialise with new people from a wider range of social and economic backgrounds than they do at home. They also often lost touch with the people they socialised with prior to travelling, which indicates how your immediate surroundings may profoundly impact your social network.

As expected, people who do not travel usually maintain the same social network because they simply aren’t presented with the same type of opportunities to branch out and meet new people.

Another study published in the Personality and Social Psychology Bulletin in 2010, suggests living abroad for a period of time may increase your creativity. It is theorized that moving to a country with a different culture engages the creative part of your brain because you are compelled to learn the subtle differences in interactions in your new home country and find the right solutions to potentially awkward issues—such as how to conduct yourself when entering someone else’s house. Being able to live successfully in another culture also actively teaches individuals to be creative in a variety of everyday situations.

While these studies highlighted some of the effects that may be experienced by young travellers, it is not known yet if similar impacts would be experienced by adult travellers. It is also not clear whether or not the formative age of the students surveyed played a role in the outcome of the study. Nevertheless, meeting new people and becoming a more creative problem-solver are two powerful, positive effects that living in a new culture may bring.