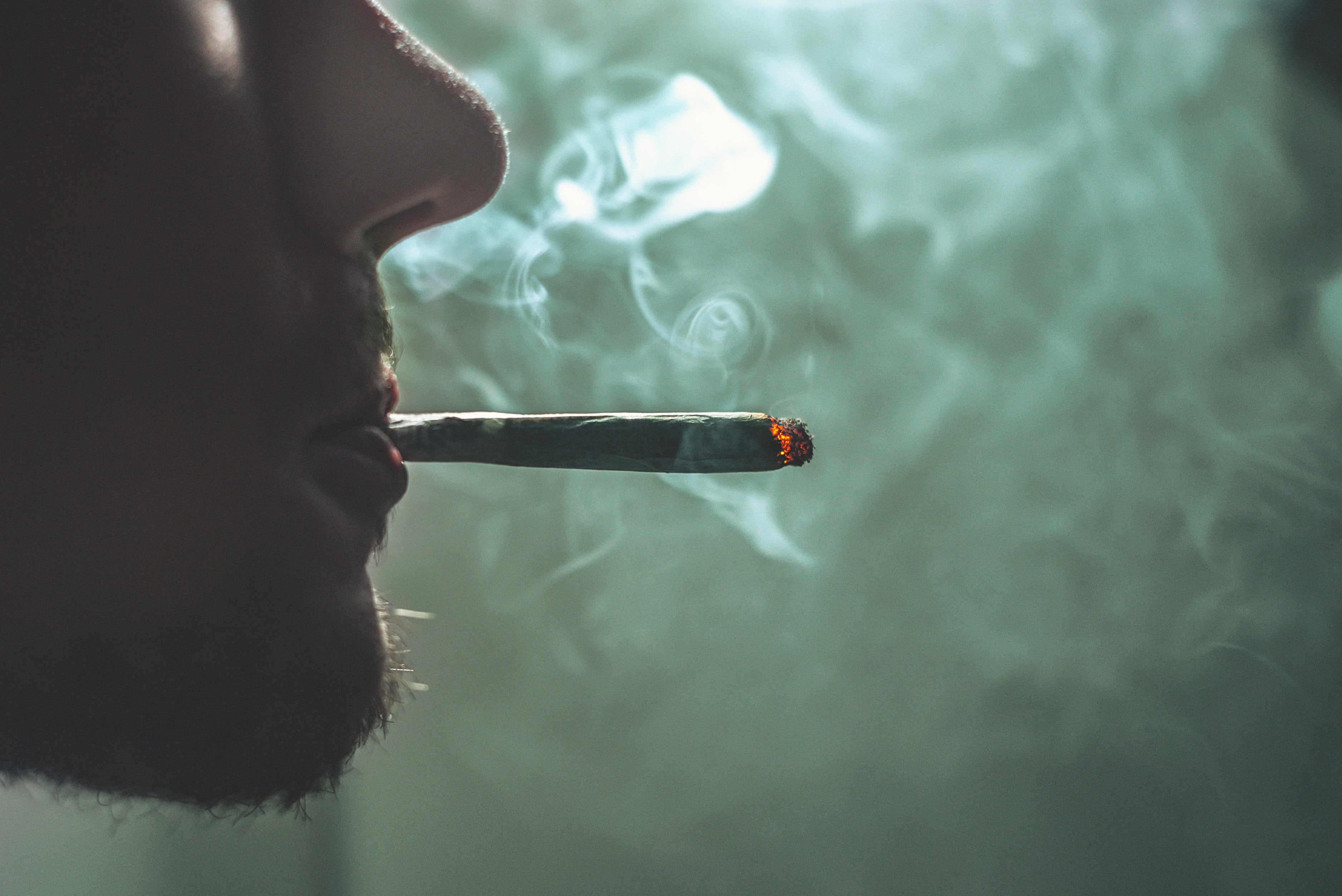 Drugs are chemical compounds that impact your mental, emotional, or physical state. They can affect the way your brain works and influence how you think, feel, and behave. While most people use drugs for medical reasons, an increasing number of people are engaging in recreational drug use and drug abuse. Drug abuse refers to a pattern of excessive drug use for nonmedical purposes that often leads to mental, emotional, social, and physical harm for the abuser.

The effects of drug abuse on mental health can vary depending on what type of drugs are used, how often they are used, and the age at which someone starts taking drugs. The younger a person is when he starts abusing drugs, the greater the long term damage will be if there is no effective intervention. It is important to note that drugs may be legal, illegal, or controlled (allowed if you have a prescription from a doctor). Some of the most widely abused drugs today are alcohol, marijuana, tobacco, heroin, cocaine, ecstasy, and misused prescription medications.

Many people engage in recreational drug use to get high or intoxicated. They may seek this high because they are curious about drugs, they want to escape from a problem they are facing, or they just want to feel good in the moment. While using drugs may seem pleasurable in the short term, it can also lead to devastating consequences right away.  For example, someone who is high on drugs may get into a fatal car accident because his thinking is impaired or he may overdose on a drug he is trying for the first time.

Recreational drug use can also negatively impact your life in other ways. If you are arrested for possessing and using recreational drugs, it can affect your ability to go to college or get a job at a reputable company. Some companies require that their employees take a periodic drug test to ensure they are able to complete their assigned tasks. If you are a recreational user of drugs like marijuana, you can use a THC at-home testing kit to check for traces of marijuana in your system before you show up for work.

People may take drugs without medical supervision in order to deal with difficult feelings such as grief or guilt. However, the relief does not last for long, so they may be tempted to keep taking drugs to keep their emotions under control. However, prolonged and excessive drug use can lead to addiction. This may cause even more problems.

Depression is a common mental illness that causes you to feel sad and lose interest in activities you once enjoyed. When untreated, depression can cause significant problems with your day-to-day life, including difficulties at work or school, poor sleeping or eating habits, low energy, and difficulty getting along with others. Regular use of marijuana, cocaine, and alcohol can increase your risk of depression.

People who have suffered from depression in the past are more likely to experience a depressive episode again in the future. This is known as a relapse and it can happen even if you are receiving treatment.

In some cases, depression can be severe enough to interfere with your ability to complete basic daily tasks or care for yourself. In such cases, hospitalization may become necessary. Depression can be either present continuously (called “chronic depression”) or occur as a sudden, short-term change in mood (called an “episode”). Treatment for depression usually includes some kind of combination of antidepressant medications and talk therapy (psychotherapy).

Schizophrenia is a chronic mental illness that causes severe symptoms like hallucinations or delusions. It occurs in 3.5 million people annually, with men and women affected equally. The exact cause of this disorder is still unclear but it has been linked to the abuse of several substances, including marijuana and cocaine. Studies indicate that heavy use of marijuana, particularly during youth, leads to an increased risk of developing schizophrenia later in life.

Brain imaging studies show significant changes in the dopamine-producing neurons in people who suffer from schizophrenia. It has been suggested that the loss of these neurons is responsible for certain symptoms of schizophrenia, such as lack of motivation, slowed behavior, and poor hygiene. People who are addicted to cannabis also have fewer dopamine-producing neurons than healthy subjects do. This may be one explanation why these drugs sometimes trigger the onset of schizophrenia.

These are a set of disorders that affect the way individuals perceive themselves and interact with others, particularly in social situations. These behaviors can harm your self-image or relationships. Marijuana users are more likely to have a personality disorder than people who do not abuse drugs.

Anxiety is a mental health disorder that is characterized by feelings of fear, dread, and uneasiness. This feeling can be related to specific objects or situations. Individuals with social anxiety have a fear of being judged by other people due to feelings of inadequacy or inferiority, and as a result, they often avoid public speaking, going to parties, or meeting new friends.  If left untreated, social anxiety can lead to the development of depression.

Today, the number of people suffering from anxiety is alarmingly high. It is estimated that 1 in every 13 Americans experiences some form of anxiety at least once during his life.  Women are twice as likely to be diagnosed with anxiety as men. However, people who abuse marijuana, cocaine, and other stimulant drugs are more likely to develop anxiety issues than their peers.

It is easy to understand why people who abuse drugs often have comorbid mental health conditions. This can make treatment more complicated. Seek professional help if you or someone you love is facing these issues. While the road to recovery is not easy, many people have proven that it is possible and worth the effort.