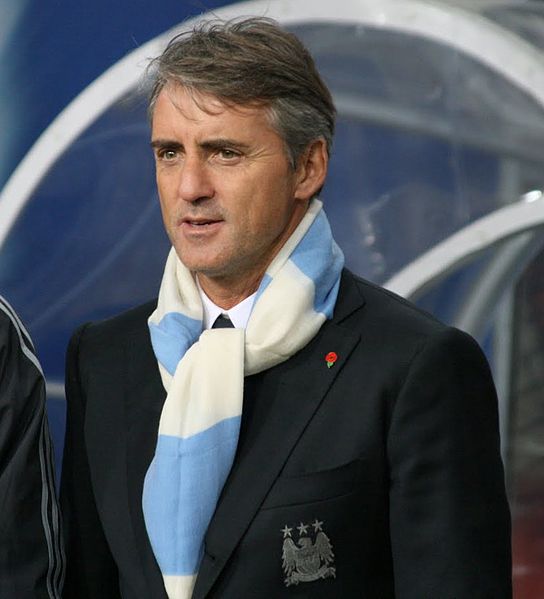 More often than not in professional football, we hear managers talking up their team’s chances prior to the start of the season, demonstrating a hundred per cent belief in its ability to succeed and fulfill the expectations of their supporters. END_OF_DOCUMENT_TOKEN_TO_BE_REPLACED 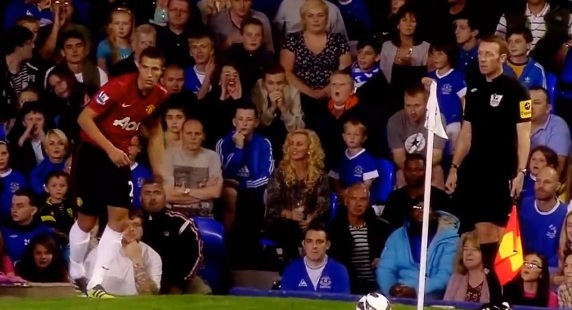 After City pipped United to the Premier League title in the final minute of the final match on the final day of last season, fans and pundits have been questioning whether or not the Red Devils can snatch the trophy right back at the end of the 2012-2013 campaign. With all due respect to the likes of Chelsea, Arsenal, Tottenham and Liverpool — and with all due respect to the excellent work that these teams have done in the transfer window this past summer, it is a very brave man who would bet against the title leaving Manchester. END_OF_DOCUMENT_TOKEN_TO_BE_REPLACED 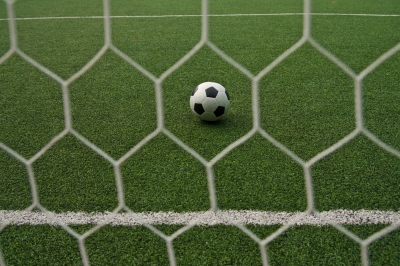 Psychology plays an important role in winning football matches and ultimately football titles. “If I could go back in time I’d go to the 2006 World Cup and bring along a mental coach to work with the players on taking penalties. England did have a mental problem with that” – former England manager Sven Goran Eriksson (Little, 2012). END_OF_DOCUMENT_TOKEN_TO_BE_REPLACED

As football fans around the world prepare for the start of Euro 2012 this Friday, we cannot help but reflect on the contrasting circumstances of two of the tournament’s most talked about teams. As summer is to winter, as joy is to sorrow, as hope is to despair – so is the mighty Spain to lowly England. END_OF_DOCUMENT_TOKEN_TO_BE_REPLACED 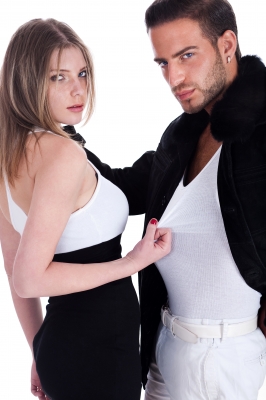 Indeed, it is a truly profound question, one for which there is no simple answer. Nevertheless, researchers have uncovered one factor which appears to play a major role in this phenomenon – ovulation! Various studies (e.g. Gangestad, Simpson, Cousins, Garver-Apgar, & Christensen, 2004, cited in Durante, Griskevicius, Simpson, Cantu & Li, 2012; Thornhill & Gangestad, 2008, cited in Durante et al., 2012) have found that ovulating women have an increased desire for the prototypical sexy cads – men who are attractive, dominant and who live on the edge – even though these men may not be interested in a long term relationship. END_OF_DOCUMENT_TOKEN_TO_BE_REPLACED

By hammering Manchester United 1-6 at Old Trafford, archrivals Manchester City might very well have handed them the Premier League title. Sounds strange doesn’t it? Bear with me as I explain my reasoning. END_OF_DOCUMENT_TOKEN_TO_BE_REPLACED