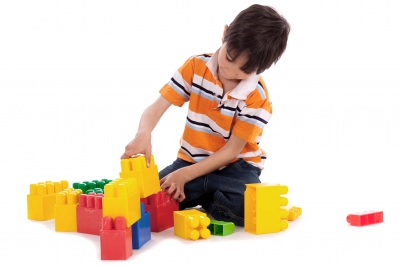 Constructivism is the tradition which assumes that the reality of an event is not inherent in the stimuli which make up that event but is a result of the mind’s construction. While Gestalt psychologists spoke about perceiving reality, constructivists spoke about constructing reality, assigning the individual a more active role in making sense of events in the external world. These constructivist notions fostered the development of social cognition and continue to reverberate within the walls of that discipline even today.

A key advocate of the constructivist movement was George Kelly, who posited that humans form mental representations of the environment, which he termed constructs. These constructs help us to create meaning about self and others and can differ across persons and time. Piaget advanced a similar notion, using the word schema instead of construct. The key notion of these and other constructivists – that behavior is influenced by our construal of events – has now become a core tenet of social cognition (Barone, Maddux & Snyder, 1997). Whenever we speak of terms such as “constructs,” “categories” and “schemas” we are also reminded of the influence of constructivism on the development of social cognition. [showmyads]

An offshoot of constructivism is what is known as social constructivism. The basic tenets of both approaches are essentially the same but the unique contribution of the latter lies in its emphasis on the social context in which meaning is created. According to Lev Vygotsky, the most ardent proponent of this research, Piaget greatly downplayed the social aspect of learning. Filling the apparent gaps in Piaget’s theory, he proposed a theory of development in which children learn through interactions with adults and their environments. In his view, knowledge typically arises out of intersubjectivity – we “co-construct” our understanding of the world so that knowledge is essentially a social rather than a personal product.