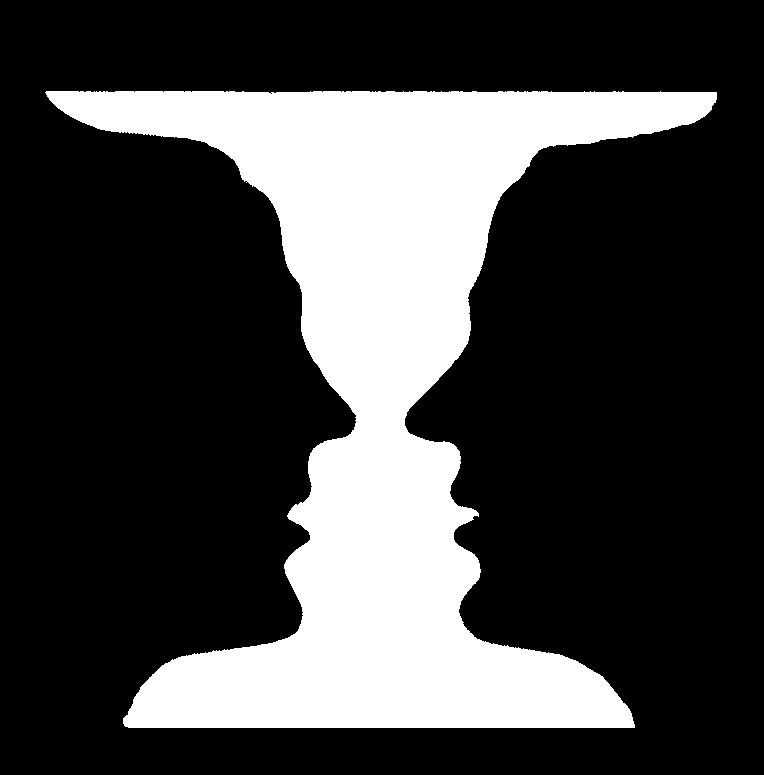 Many core tenets of modern day social cognition have their roots in the Gestalt tradition. As an example, let us consider the matter of context. Theory and research within social cognition begins with the knowledge that humans do not exist in vacuums: at any given moment, there are multiple social forces impinging on the individual and these must be given adequate consideration. As such, the importance of context is a theme which runs throughout the entire field of social cognition. Yet this emphasis on context is by no means new. Gestalt psychologists had long recognized its importance decades before and it was their initial interest in this factor which was later built upon in social cognition.

Gestalt psychologists also fought strongly against the behaviourist view that mental processes should not be studied because they cannot be observed (Moskowitz, 2005). They were among the first in the field to focus on cognition and though their emphasis was primarily on object perception, many of their principles (e.g. the principle of figure-and-ground) have been applied in social cognition to aid in our understanding of person perception. It is important to note also that the criticisms which Gestalt psychologists leveled against the behaviourists helped to spark the cognitive revolution which further paved the way for the development of social cognition. [showmyads]

Kurt Lewin was particularly instrumental in carrying Gestalt ideas over into social psychology and, by extension, social cognition (Barone, Maddux & Snyder, 1997). In his famous ‘field theory,’ he incorporated the Gestalt principle of holism, stating that individuals’ behavior can only be understood within the context of the subjectively perceived ‘field’ in which they find themselves (Moskowitz, 2005). Behaviour is therefore a reflection not only of the person but also of the situation, not merely a result of who we are but also where we are. Lewin was an advocate of the Gestalt method of phenomenology, arguing that researchers should seek to understand the individual’s construction of reality, their unique subjective world (Fiske & Taylor 1991). These main tenets, which grew out of the Gestalt tradition, helped to lay the foundation upon which social cognition and research in the field was built.

Despite the valuable contribution made by Gestalt psychology to social cognition, that approach was not enough to stimulate the emergence of social cognition as we know it today. Gestalt theories were limited inasmuch as they related more to inanimate objects than to people and described mental processes as passive rather than active. The constructivist movement, however, picked up where the Gestalt tradition left off.

Moskowitz, G. B. (2005). Social cognition: Understanding self and others. New York: Guilford Press.