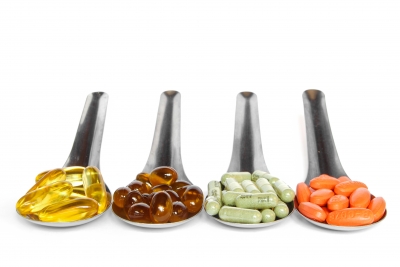 Biopsychology is the study of how emotions, thoughts and behavior are affected by the brain, the nervous system and neurotransmitters in human and non-human animals. The field goes by a number of alternative names including biological psychology, behavioral neuroscience, psychobiology or physiological psychology and can be viewed as a combination of neuroscience and basic psychology.

Biopsychologists have an in-depth understanding of anatomy and physiology. When trying to ascertain the underlying causes of normal and abnormal behavior, they inquire at the level of nerves, brain circuitry, neurotransmitters and basic biological processes. Researchers often focus on how damage to specific areas of the brain affects neural function and behavior, as well as the influence of drugs and other mind altering substances on the brain and body. While human subjects are used in many Biopsychological experiments, most of the experimental data has been obtained via work with mice, rats, monkeys and other non-human primates. [showmyads]

A fundamental theory of Biopsychology is that human and non-human animals share enough behavioral and biological similarities to allow for the extrapolation of acquired data across species. This assumption is one vital bridge between Biopsychology and other closely related fields of Psychology such as Evolutionary Psychology and Comparative Psychology.