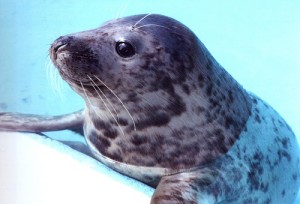 Comparative Psychology is the branch of Psychology which deals with the scientific study of animal behavior and it places emphasis on cross-species comparisons, including human-to-animal comparisons. This method evaluates the similarities and differences across species to better understand the developmental and evolutionary relationships between them. It can also be used to compare contemporary and ancient species. It has been suggested that the term “Comparative Psychology” be discarded as it is not descriptive of the field. However, as a suitable replacement has not been put forward, the term remains in popular use today.

[showmyads] Researchers have posited that the objective of Comparative Psychology is to establish principles of generality illustrating both proximate and ultimate (evolutionary) causation. This led to the development of “Tinbergen’s four questions” (named after Dutch scientist Nikolaas Tinbergen) which address the proximate and ultimate mechanisms of animal behavior. These four questions are:

Major areas of study within Comparative Psychology include adaptation and learning, heredity, evolution, mating and parental behaviors, primates, etc. Human application of the theories developed while studying animal behavior is clearly seen when one considers groundbreaking animal research experiments. Pavlov’s salivating dogs led to the development of the theory of classical conditioning while the work done by Harry Harlow with rhesus monkeys highlighted the importance of care-giving and companionship in social and cognitive development.