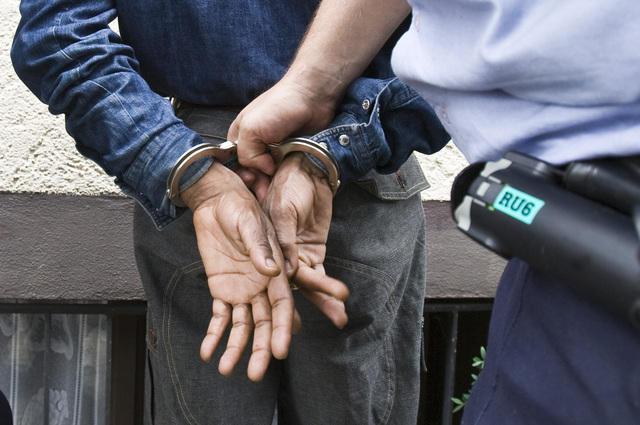 Domestic violence is a serious issue that affects many families. It can lead to severe physical and psychological damage, especially if the victim was abused for an extended period of time. But what can you do if you are falsely accused of being an abuser? Read on to find out.

Domestic assault or domestic violence is a complicated charge, since it can be filed against you whether or not your spouse (the victim) chooses to do so. For example, your neighbors might overhear you and your partner during a tense moment and as a result, call the police.

It is then the duty of the prosecutor to determine whether or not the case against you should be dismissed. All you can do during the trial is use a domestic assault attorney and attempt to make the best out of the situation.

Due to the complexity of a domestic assault trial, prosecutors will use a range of tactics against you, to make sure your innocence is shrouded in uncertainty.

Here are a few things to keep in mind about what happens during a domestic assault trial.

Domestic Assault is a State Crime

Domestic assault victims will often think that they have the power to file or not file charges against their spouse. However, the victim has no authority when it comes to charges imposed upon the abuser.

If you’ve been charged by your wife for domestic violence, the police will arrest you and an arraignment will take place. You may choose to enter your plea as guilty or not guilty. Note that at any point during the process, you may choose to change your plea from not guilty to guilty.

Of course, it’s a good idea to have a professional criminal defense lawyer who specializes in domestic assault cases assist you during every step of the process.

After court dates have been decided, pre-trial negotiations take place where the legal representatives discuss case facts, criminal history of the accused, the alleged victim’s history and other factors related to the case.

At this stage, your lawyer should make sure you have a strong case before going to court. Facts presented at the pre-trial negotiations may need further investigation, and other witnesses may need to be contacted to get a deeper grip on the relationship between the accused and the alleged victim.

What Should You Tell Your Defense Lawyer?

Your defense lawyer is going to be your advisor, so it’s best to give them favorable evidence that will make your case against the alleged victim stronger. This may include any violent history the alleged victim has against you, false accusations made by the alleged victim, their psychological issues and any drug habits that may help explain the events in a favorable light for the defendant.

If the alleged victim has made a false accusation against you, notify your lawyer immediately about these so they can further investigate these claims and use them as supporting evidence for your innocence.

The Victim’s Role in the Trial

Victims play a vital role during the process of a domestic assault trial. They’ll be required to testify in court against the abuser. In some states such as California, the victim may refuse to testify, but this may result in fines and even being charged with a crime.

Since the State is in charge of the trial process, the victim may be asked to assist in the gathering of evidence and necessary documents. In case the judge is considering releasing the abuser, the victim will be brought in to give their opinion on the matter.

The victim can also take on a more active role during the domestic assault trial and choose to file a civil suit against the abuser. For example, the victim may sue the abuser for money to pay for medical bills, psychological injuries, wage losses and even cost of living.

If you’ve had a domestic assault charge filed against you, you’ll be faced with a number of prosecution tactics that are made to ensure you aren’t set free for a long time.

1. The Assumption That You’re Lying

Since the outcome of the case will decide whether you’re a free citizen or not, prosecutors will put forth the argument that you have a great reason to lie. Since domestic assault cases involve a lot of deeply complex, personal matters, your side of the story may be unreasonably questioned for its truthfulness.

Jurors will also be in the mindset that you’re probably lying to get your freedom in any way. Prosecutors take advantage of this juror bias and base their whole case against you on the basis that your side of the story is a fabrication.

If you have a good defense attorney, they’ll easily spot these bogus tactics and remind the jurors that they could be in the situation, possibly subject to false allegations.

2. The Assumption that the Alleged Victim is Completely Innocent

Prosecutors, again, will take advantage of the situation and do everything in their power to make the alleged victim appear completely innocent and wholly incapable of telling lies.

Your defense attorneys can counter this by conducting a deep investigation into the alleged victim’s background. This is essential, as each small detail matters and can mean the difference between your freedom and prison.