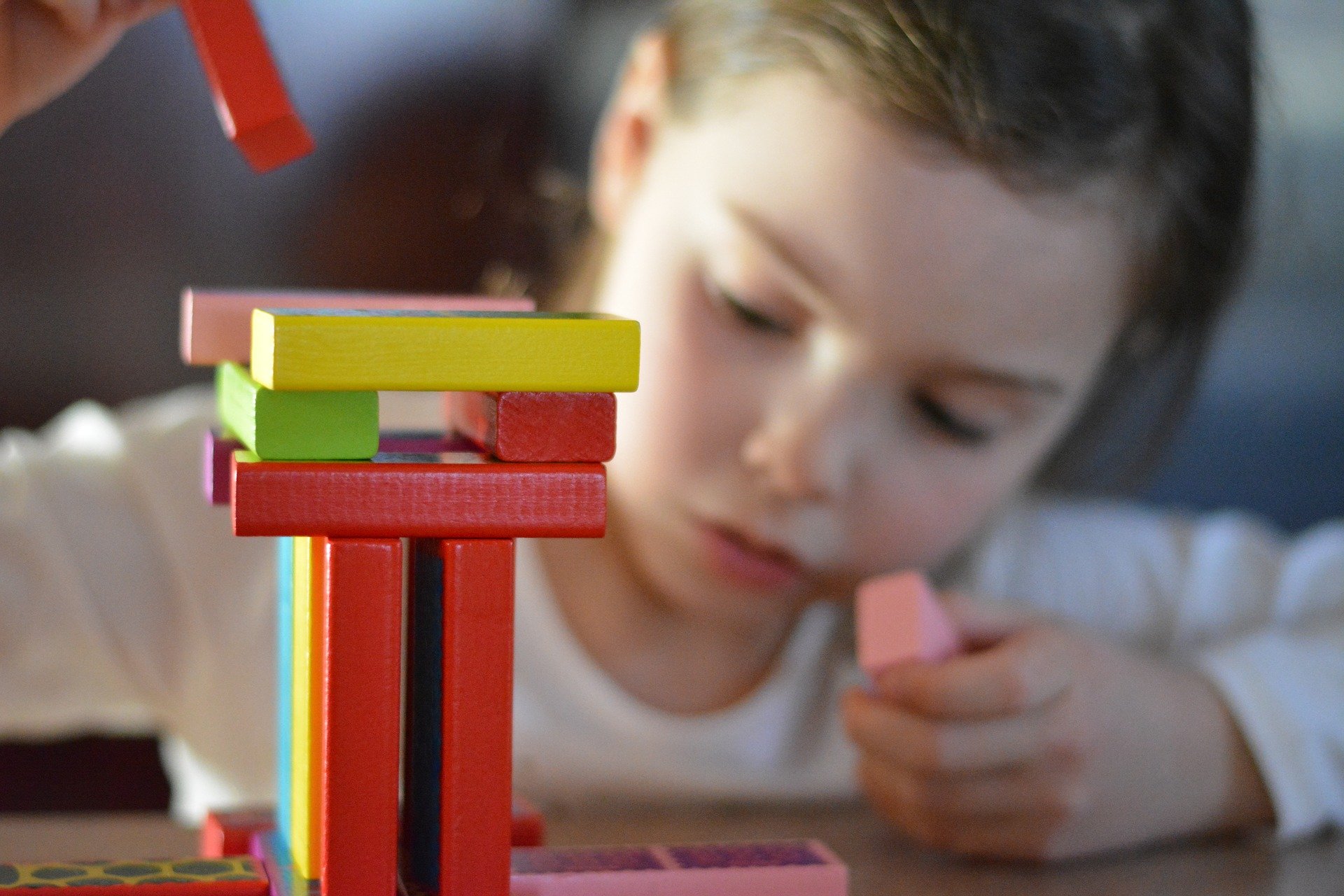 Children with autism need therapy to be able to cope with the world around them.  There’s enough stress around them without having to feel misunderstood.  Instead, this specified therapy works to ease their symptoms and discomfort while giving them the tools to understand everyone else’s behavior better.

Although it can sometimes feel hard to differentiate between your child and their diagnosis, their behaviors shouldn’t always be tied to their core as human beings. For example, children with autism can get overwhelmed more easily than neurotypical children, and it can cause outbursts in yelling, hitting, or throwing themselves at the ground.

This isn’t a temper tantrum.

This is a kettle boiling over despite giving plenty of warning signs that it was starting to overheat.

This release of energy and stress, and anxiety can be approached in different ways. For example, children with autism who display hitting behavior don’t usually turn it on other people; it’s usually their legs or arms or head that they hit.  This is dangerous for the child and distressing for everyone involved.

Instead of telling them not to do that, good autism therapy will show them other ways to get out of that behavior and free themselves of the stress, like taking the pot off the heat instead of just pouring out some water.

A major issue for many children with autism is being unable to cope with feelings of rejection, feeling angry about being misunderstood, and feeling hurt when people aren’t patient or are cruel to them.  Although they wouldn’t have to deal with any of this pain in a perfect world, the next best thing is to teach them how to cope with it.  Giving them programs that will allow them to learn how to approach their outbursts and feelings that overwhelm them gives them a chance to succeed.  They deserve that opportunity.

For many children with autism, it’s not that they don’t want to socialize; it’s that socialization comes with a secret language of rights and wrongs that they feel like everyone else understands beside them.  A good ABA clinic will show them how to understand this language better. Of course, there’s nothing that will steal away their autism from them; it’s a part of their identity from birth, but having a good therapist will help them learn how to work with it and fit into a society that’s only recently becoming more open to them.

Find A Way To Communicate that Works for Everyone

Although it may feel like your child isn’t communicating with you if they’re nonverbal or have issues speaking: they’re trying.  Although it’s good to teach your child new methods, and that’s what therapy is for, it’s not there to completely change them.  Instead, a good therapy clinic will show you how to communicate with your child in a way that works for them.

Some day they may be able to be fully verbal, but for now, it gives you a language that you both understand and can work with.  You’re a family, and the first thing that matters is getting to communicate as one.