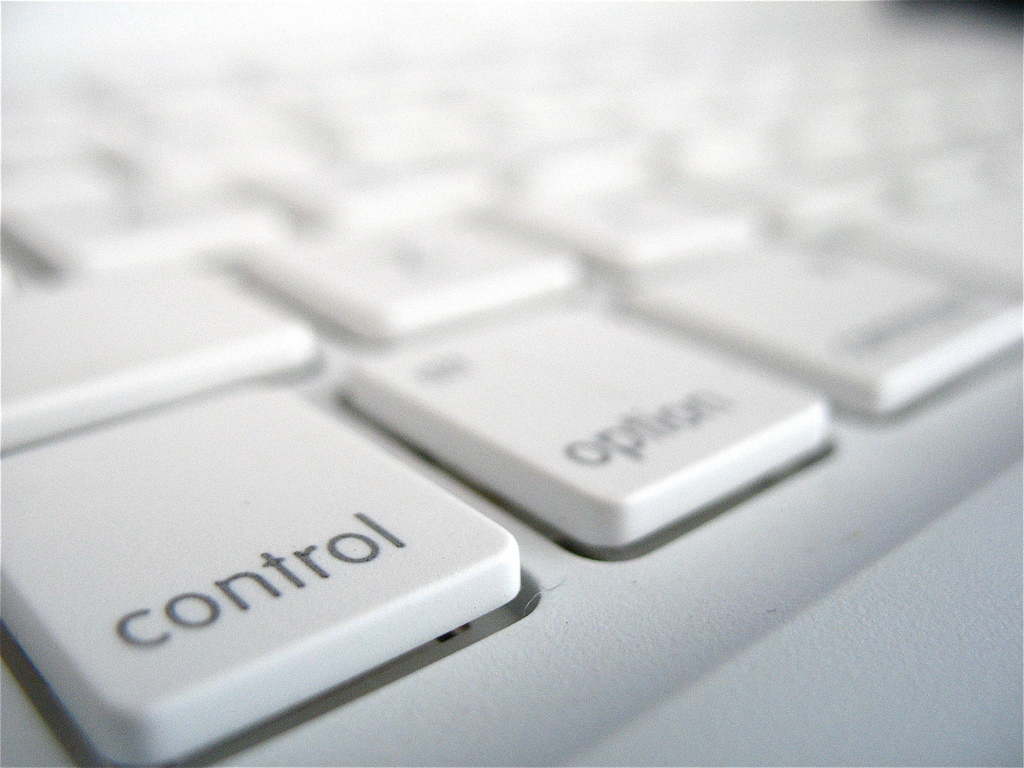 Carla Jamerson, Zoe Johnson, and Audrie Pott have one thing in common: They committed suicide as an alleged result of cyberbullying. None of these girls was older than 15.

Psychologists have established four personality traits that may explain a person’s willingness to inflict pain and suffering on others: narcissism, psychopathy, sadism, and deception. Called the “Dark Tetrad,” this combination of traits may explain why some teens are able to taunt, harass, and bully others online — sometimes to the point of no return.

In a 2013 study, 3.6 percent of students reported being cyberbullied with hurtful information online. While that number may seem small, its ramifications can be huge: research by JAMA Pediatrics in 2014 established that cyberbullying and online emotional abuse were strongly related to suicidal ideation, particularly in comparison to traditional bullying.

Cyberbullying can take many forms online — Carla Jamerson’s email was hacked, and Zoe Johnson had been relentlessly taunted on social media. Arguably, the most prevalent of the varying forms of cyberbullying is called “trolling,” or the act of posting something deliberately offensive in order to upset someone. Browse through the comments section of any popular YouTube video and you’re bound to stumble across a series of horrific statements.

What enables these people to say rude, inflammatory, and cruel things online? If these Internet trolls possess any of the traits in the “Dark Tetrad,” sadism is the most alarming of the four — according to psychologists, sadists “possess an intrinsic motivation to inflict suffering on innocent others, even at a personal cost.”

That motivation may explain why bullies are capable of taunting a teen online; with the added layer of online anonymity, trolling others can be particularly harmful for teens who are already experiencing emotional and social issues. While trolling itself is unlikely to cause anyone to commit suicide, it can exacerbate the issues that many teens are already experiencing in terms of hopelessness, loneliness, insecurity, and instability — and that’s when trolling can become dangerous.

This flowchart from Infomania explores the different types of Internet trolls, and it can start an important conversation between teens and parents about the ramifications of bullying others online. Are you a troll, or are you worried that your child may be a cyberbully? Find out for yourself below.