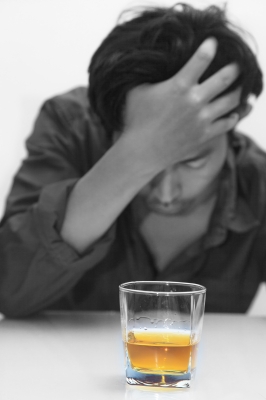 You can get drunk or even die because of intoxication without actually being an alcoholic. After all, a drunk driver can die in an accident after only one night of drinking. So, what makes a person an alcoholic? END_OF_DOCUMENT_TOKEN_TO_BE_REPLACED