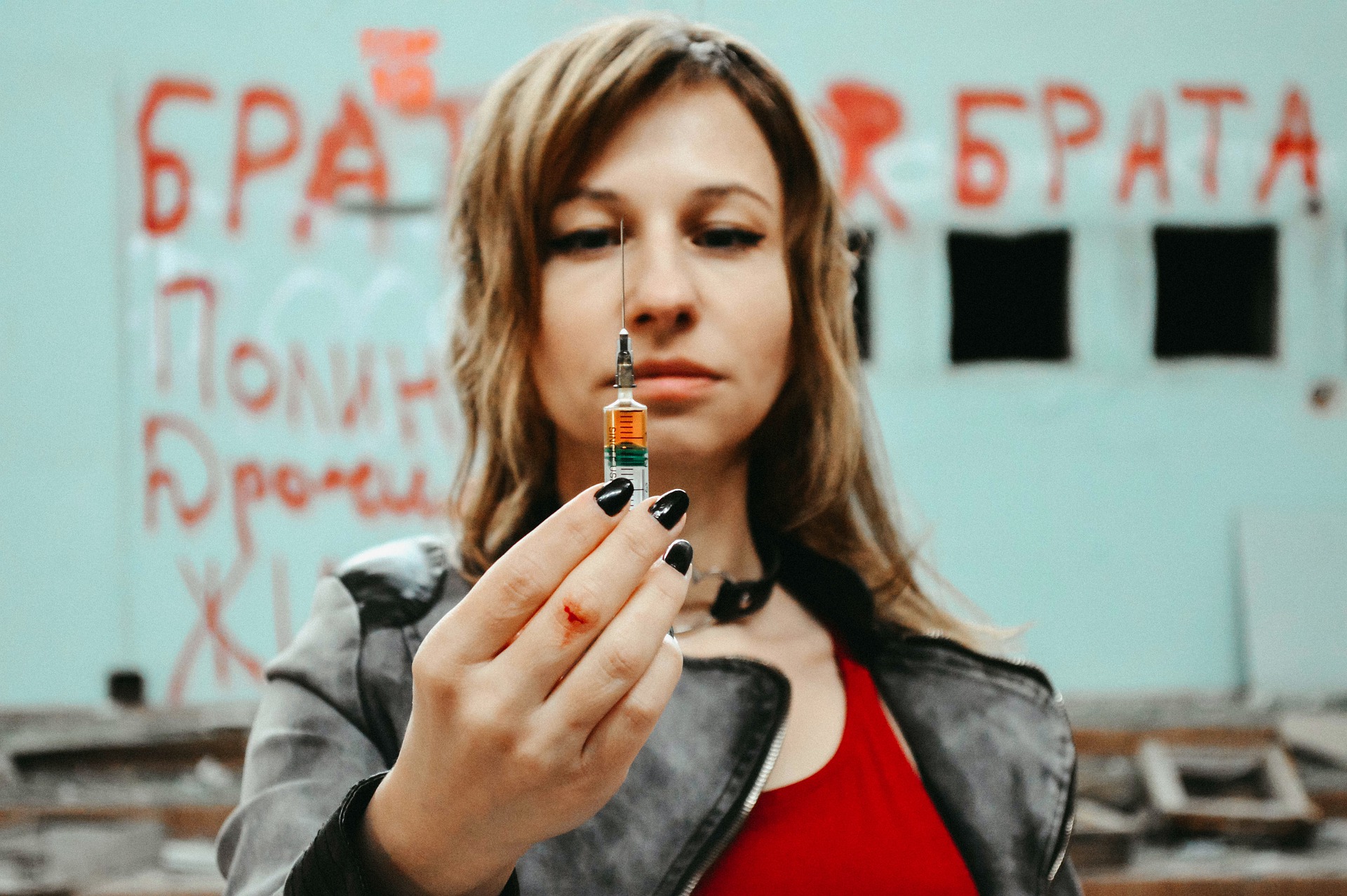 Drug and alcohol addiction are major problems in Canada. According to the Canadian Alcohol and Drug Use Monitoring Survey in 2012, roughly 22% of the Canadian population (approximately 8 million people) is experiencing a substance use disorder. A report from the United Nations states that Canada is the world’s largest producer of methamphetamines and ecstasy.  However, the most abused substance in Canada is alcohol. END_OF_DOCUMENT_TOKEN_TO_BE_REPLACED