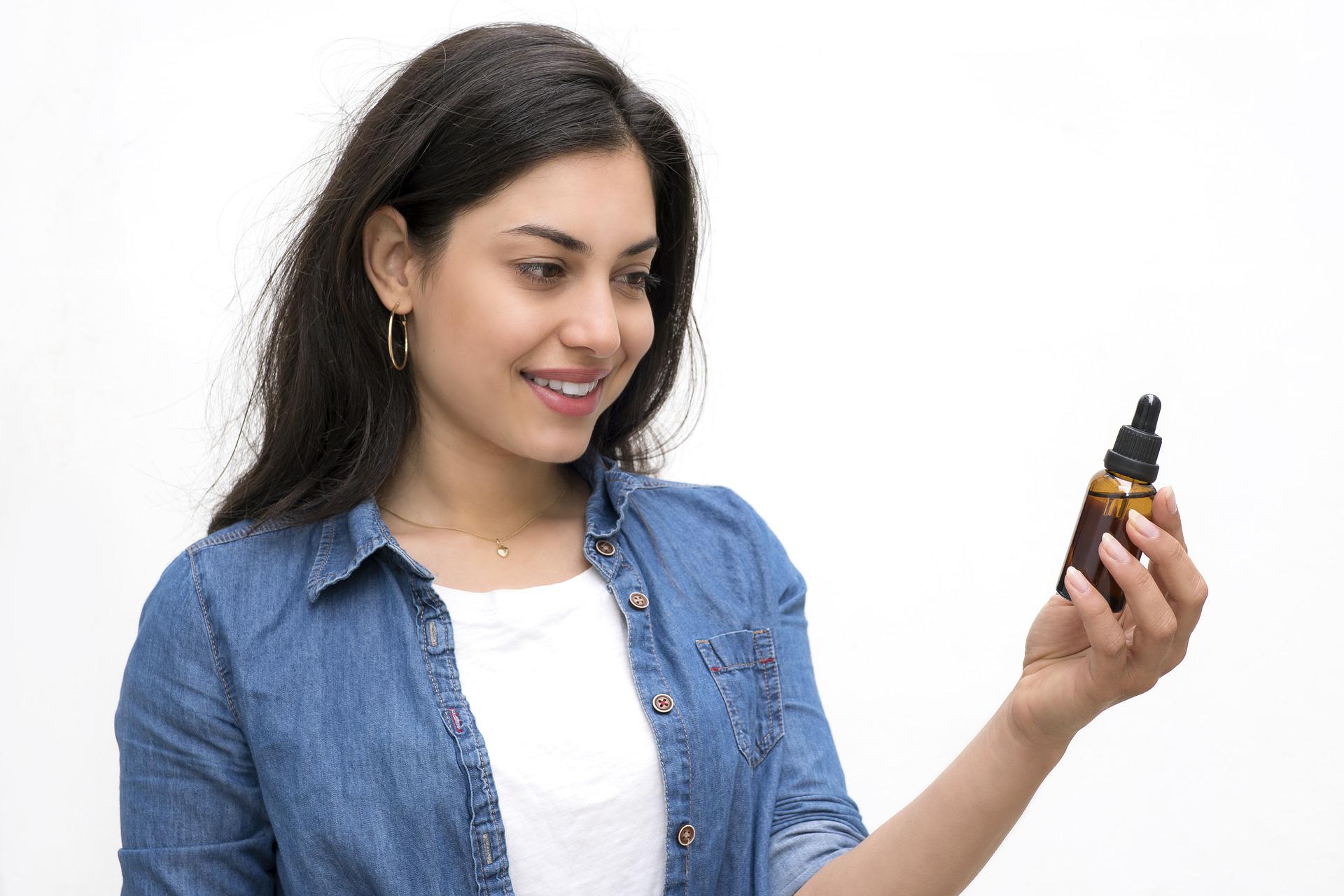 Medical research shows that CBG may have a significant positive impact on physical and mental health. In fact, CBG is confirmed to have antibacterial properties. A number of animal studies conducted from 2013 to 2020 show that CBG may help in the treatment of issues such as glaucoma, inflammatory bowel disease (IBD), chronic pain, colon cancer, and Huntington’s disease. It also helped to alleviate symptoms associated with mental health issues such as anxiety and depression.

People who would like to add CBG to their diet typically do so in the form of CBG oil or CBG gummies. These products may be purchased in a health store or ordered online from a trusted source. Drops of CBG oil may be consumed orally and CBG gummies may be eaten as candy. Most people start with a low dose and gradually increase it over time until they begin to feel the beneficial effects.

Many medical and mental health professionals are excited about the therapeutic use case for CBG. However, It should be noted that more research is needed to fully explore the effects of CBG on humans. An increasing number of people have reported that CBG has helped them to overcome serious health issues such as anxiety, depression, and pain. If you are interested in adding CBG to your diet, please speak with your doctor.

CBG vs THC and CBD

CBG and THC both have health boosting properties. However, THC can make alter a person’s mind, making him feel intoxicated and high. As THC can impair an individual’s ability to make smart decisions, consuming the compound when driving or operating heavy machinery can lead to serious or fatal mistakes. THC is also addictive. This is why some people who use marijuana get addicted to it over time.

Unlike THC, CBG and CBD do not make people feel intoxicated or high. These compounds are not addictive and they do not alter a person’s state of mind or inhibit their ability to think clearly. CBG and CBD act on the body’s endocannabinoid system. Studies show that both CBG and CBD promote better physical and mental health.

Another important fact about CBG and CBD is that these compounds are able to counteract the mind altering abilities of THC. Research has shown that CBG will activate the CB1 receptor within the nervous system in a very similar way to CBD. When the CB1 receptor is activated, it helps to reduce psycho-activity. This means when an individual consumes a large amount of cannabis with high quantities of CBD and CBG, he or she will reduce the likelihood of intoxication.

While there are many similarities between CBG and CBD, there are also important differences that need to be considered. One of the main differences is the fact that CBD has a lower affinity for cannabinoid receptors in the body and will generally interact with the endocannabinoid system in an indirect manner. In contrast CBG will interact directly with the CB1 and CB2 receptors within the brain. Hence people who take CBG oil to improve their health may feel better faster that people who take CBD oil.