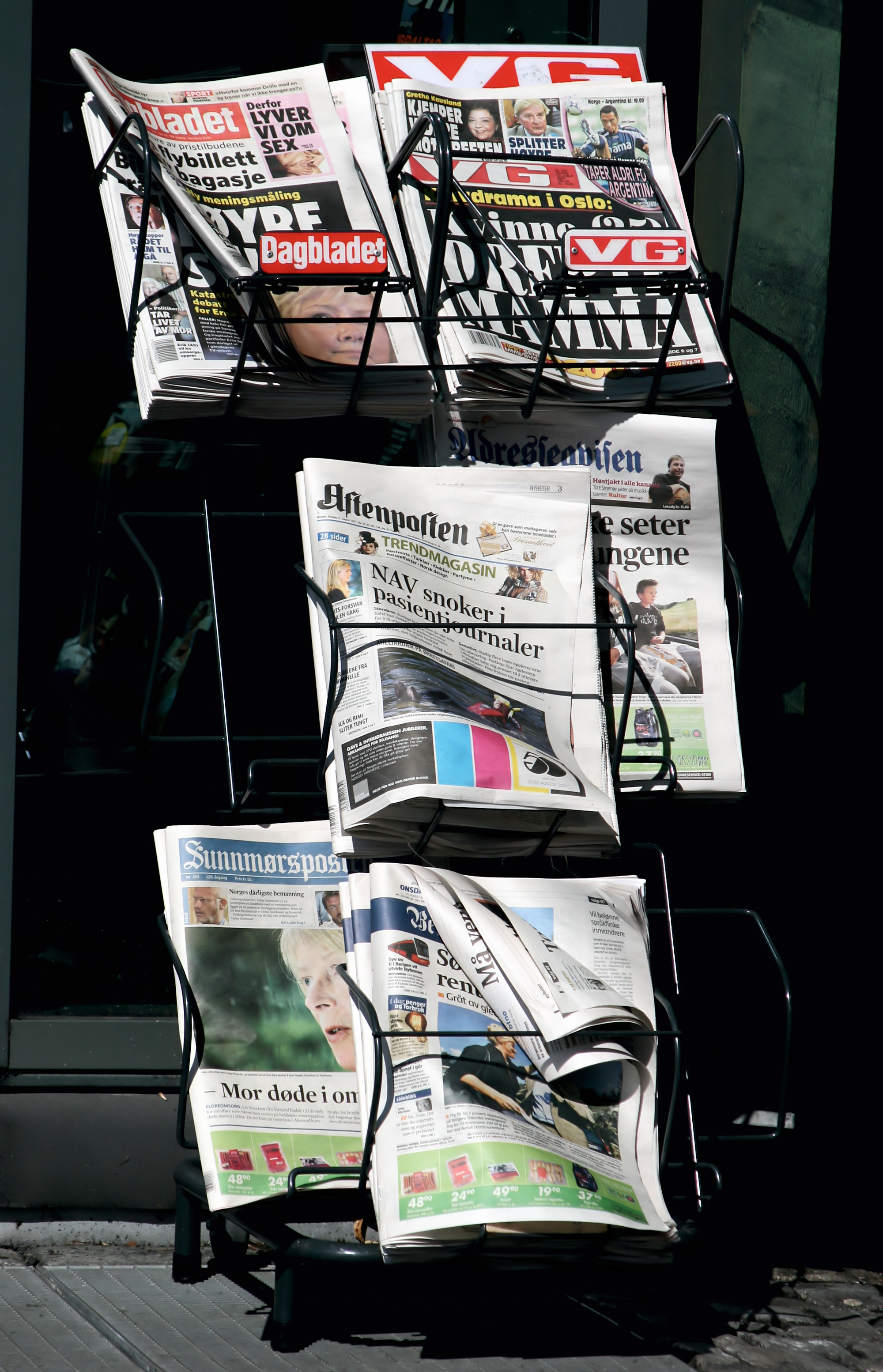 According to Chris Marlow, marketing expert and a well-known copywriter, the headline is responsible for at least 50%, and as much as 75% of an ad’s success. Brian Clark of Copyblogger estimates that although eight out of 10 people will read a headline, only two out of 10 will continue reading the rest of the piece. Essentially, the success of a piece of copy depends on the power of its headline.

The Purpose of the Headline

A headline is not necessarily meant to summarize, introduce, or tell the whole story. Rather, it should only give a hint or indication of what is to come, grab the reader’s attention, and do the one essential thing that it was written to do — get the prospect to keep reading.

Some of the most effective headlines include a benefit that will appeal to a reader’s self-interest — the “What’s in this for me?” mentality. When a prospect scans a headline and decides whether or not to read the copy beneath it, he or she is usually looking for a way to solve a problem. By putting a benefit in a headline, you are presenting a solution to your target’s wants and needs, according to Copywriting.BigBizIdeas.com.

Good headlines should also offer something new, because readers want to stay abreast of news, especially in their industry. In business, this could mean a new product or service to help gain competitive advantage. Headlines with the words “new,” “now,” “finally,” and “announcing” are all news-oriented, and appeal to readers nearly as much as the self-interest headlines do.

While some headlines are news-based, others provoke curiosity. Readers find them intriguing or inspiring, and, as a result, they keep on reading. While some might think that a vague headline will pull a reader into the copy to find out what it’s about, the opposite is actually true, according to Copywriter Michel Fortin who believes that headline vagueness actually confuses prospects.

He instead encourages those writing headlines to be as specific as possible by using odd (not even) numbers and quantifiable, measurable, and time-bound statistics. For example: “How I earned $947 working part-time in one weekend.”

The Psychology of Headlines

[showmyads]While copy typically focuses on a solution, not a problem, adding some potentially negative verbiage to a headline can create tension and appeal to strong human emotions, according to Fortin. This is due to the “pain and pleasure” principle, which implies that humans are motivated by two things — seeking pleasure and avoiding pain.

Psychologist Abraham Maslow developed a theory in the 1960s that the foundation of all human needs is the need to survive, or avoid pain. When a headline communicates a problem that the reader could encounter without the benefits offered by the writer, the reader tends to pay attention and go past the headline to find out how he or she can move away from this pain.

Starting a headline with an action verb like “get,” “want,” “join,” “see,” and “discover” not only can enhance readership, but will potentially paint a picture vivid enough to direct visitors to take action. Headlines can either tell a reader what they should do or simply imply it — either way, if they communicate (in just a few seconds) something that person considers worth reading, they can compel to read further.

According to PsychoTactics.com, question-based headlines get a stronger response that statement-based ones nearly every time. This is because questions trigger a reader’s brain in a way that arouses curiosity and makes him or her want to know more.

Although not all headlines work best as questions, those that ask the right question can prove to be golden. Consider the famous headline written in 1918 by Maxwell Sackheim for a mail-order English course nearly 100 years ago: “Do you make these mistakes in English?” This question-based headline has been adapted thousands of times since it was first written in 1918 and is still well known today, proving that great headlines have the ability to grab a reader’s attention and keep it.

Jan Hill is an eBook author and a freelance journalist writing for Vistaprint, offering free and premium custom business cards to small businesses and individuals across the globe. Jan enjoys covering various business topics and has written for the Rapid City Journal and various trade magazines.