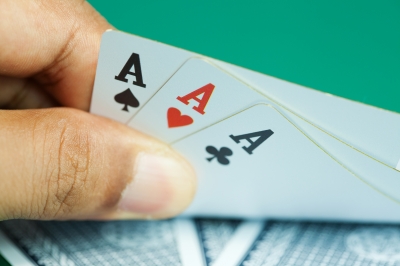 How many people have you spoken to today? Do you know if one of them was lying to you? If it was a one-on-one chat then the chances are that the conversation involved at least one lie.

This infographic shows us exactly what happens in our brain when we tell a lie. From the little white lies we tell our mothers to the enormous porkies we reserve for our bosses, this piece shows us what happens and also how we can tell if we other people are lying to us.

When we tell a fib, 3 sections of the brain fire up. The frontal lobe creates the lie and suppresses the truth, the limbic system is involved in the increased anxiety from the deception and the temporal lobe, which is associated with memory encoding, checks whether the mental imagery of the lie is correct.

This process happens in one fifth of conversations that last more than 10 minutes and every other conversation between a college student and their mother. We also found out that 15% of people admitted telling a lie at work in the last month and, of that, 59% did not feel guilty.

Lying and bluffing is an important part of playing Poker and this article by FullTilt explores in depth the psychology behind it. If you are interested in other situations that spark the brain in different ways, this piece of work by A Winning Personality looks at the psychology behind winning.