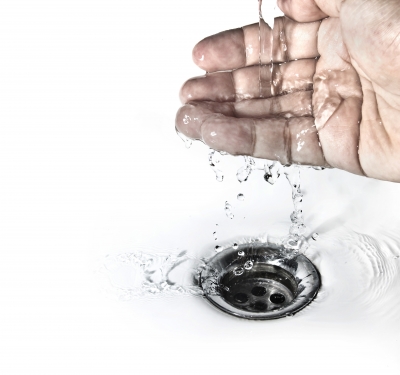 Obsessive-compulsive disorder (OCD) is an anxiety disorder in which sufferers repeatedly experience unwanted involuntary thoughts, feelings or sensations (obsessions) and are driven to perform repetitive behaviors (compulsions) with the intention of reducing obsession-related anxiety. [showmyads] For example, if a person experiences anxiety after repeatedly having the intrusive thought that he will die from a germ infection, then he might wash his hands excessively throughout the day.

Most individuals who have OCD are well aware that compulsions cannot bring lasting relief. They know that the return of their intrusive thoughts will result in further anxiety.

1. Obsessions: These are persistent unwanted thoughts, ideas, and impulses which interfere with your normal functioning and cause anxiety or fear. “The thoughts may be sexual or violent, or they may make you worry about illness or infection” (WebMD, 2010).

It is important to note that persons with Purely Obsessional OCD do not exhibit overt compulsions such as hand-washing or counting. However compulsive rituals do occur in the form of excessive mental rumination.

Obsessive-compulsive disorder can be treated with a combination of medication and counseling. Antidepressant medicines called selective serotonin re-uptake inhibitors (SSRI) are widely used in the treatment of OCD. Examples of these SSRI’s include Prozac, Celexa, Luvox, Paxil and Zoloft.  Counseling strategies might include cognitive-behavioral therapy or other forms of cognitive therapy. WebMD (2010) reports:

Counseling for the disorder includes a type of cognitive-behavioral therapy called exposure and response prevention. This therapy slowly increases your contact with the thing that causes worries or false beliefs. For example, if you were worried about getting germs from things you touch, you would touch an object you believe has germs and then not wash your hands afterward. You would keep doing that until you could do it without feeling anxious. This can be hard at first. But with the help of a counselor, this therapy can reduce your symptoms over time.

At present, we do not know what causes obsessive-compulsive disorder. We have discovered no cure. However, with proper treatment, the symptoms of the disorder can become much more manageable and sufferers can experience reduced anxiety and better social functioning.