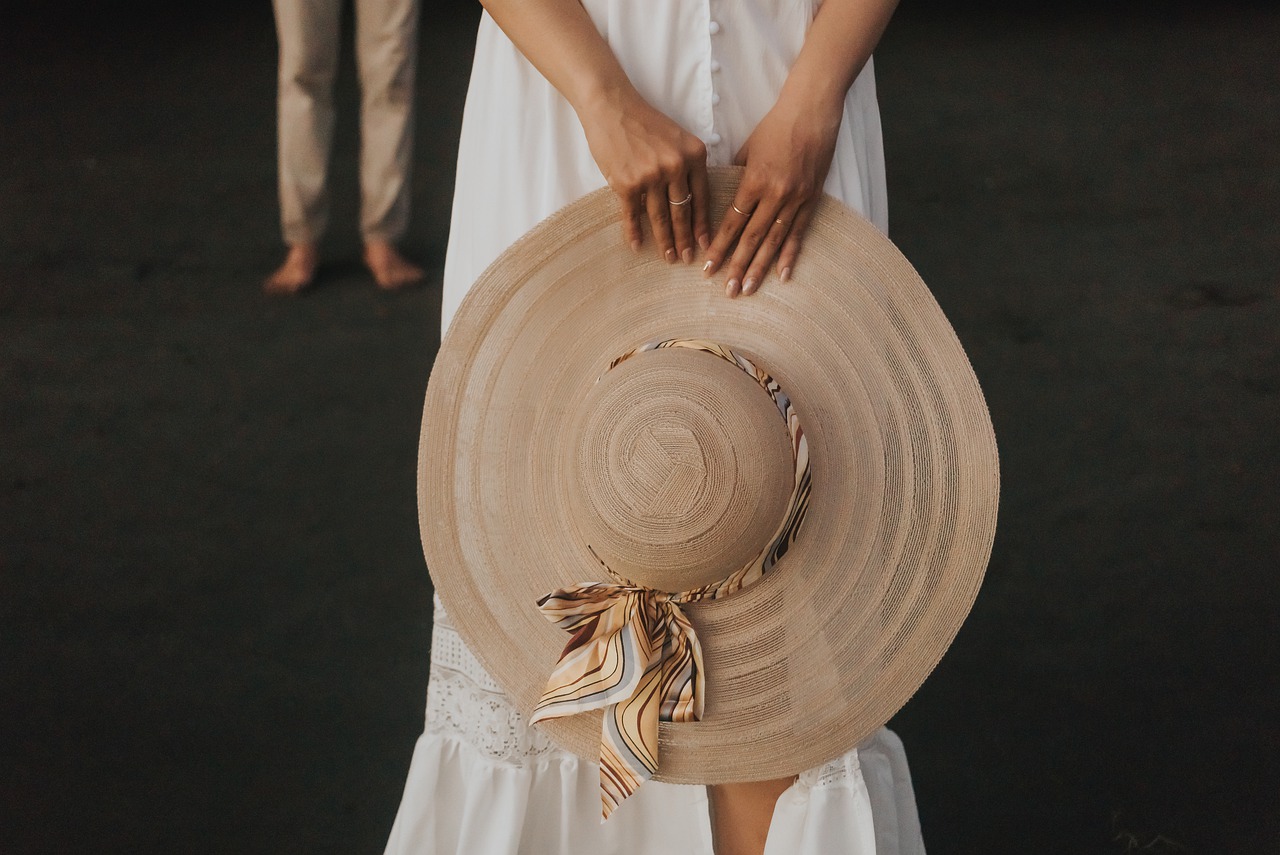 Loneliness is a surprisingly common phenomenon in the 21st century. In 2018, a survey conducted by The Economist and the Kaiser Family Foundation revealed that 22% of adults in the United States and 23% of adults in the United Kingdom often or always feel lonely or left out. Interestingly, many people who describe themselves as lonely are unable to explain the reason for their loneliness. They only know that other people seem to be making friends and falling in love, while they keep marching forward alone.

But why does loneliness develop in the first place? Erik Erikson’s theory of psychosocial development may provide some insight.

In his theory, Erikson described the sixth stage of psychosocial development as intimacy versus isolation. All eight psychosocial stages, approximate age of onset, and basic virtues are listed below:

According to Erikson, the sixth stage of psychosocial development (intimacy vs isolation) occurs when a person is 18 to 40 years old. In this stage, the major psychosocial conflict is centered on forming close, honest, and intimate relationships with people who are not family members. Erikson believed that the successful completion of this stage leads to lasting friendships, security, intimate relationships, and love. Individuals who avoid intimacy or fear commitment are more likely to experience isolation and loneliness later in life

Important Things to Do During the Intimacy versus Isolation Stage

Advocates of Erikson’s psychosocial theory believe that people need to learn how to be more emotionally open during the intimacy vs isolation stage. In other words, they need to figure out how to share some of themselves with other people. A few key tasks in this phase of development are listed below:

What to Do Next if you Have Relationship Issues Right Now

If you are an adult and currently experiencing relationship challenges, it may suggest that the psychosocial conflict during your intimacy vs isolation phase of development has not yet been successfully completed. To help remedy the situation, you can make an earnest effort to work on becoming more emotionally connected to the people around you. You may also need to embrace the responsibility associated with making more commitments in your work and social life. When you are willing to lower your defences, make long-term commitments and show love to people, they are more likely to show love to you.

Another thing to keep in mind is that Erikson believed that failure in earlier stages of development may lead to problems in later stages. This means problems in the intimacy vs isolation stage may indicate an issue in an earlier stage of development. For example, the fifth stage of psychosocial development is identity vs role confusion. During this phase you become more independent, figure out the type of person you really are, and determine your role as an adult in society. If you were unable to complete the fifth stage successfully, it may have a negative impact on your ability to form meaningful intimate relationships as an adult.

Studies indicate that young people tend to be lonelier than older adults. While it is true that loneliness is not a mental health disorder, it is closely linked with a number of serious mental health issues such as chronic depression and anxiety. Working with a licensed therapist can help you to identify possible reasons for your loneliness and develop an action plan to address them in a healthy way. This article will help you to learn more about intimacy vs isolation and see how therapy may help you improve your social life and mental health right now.