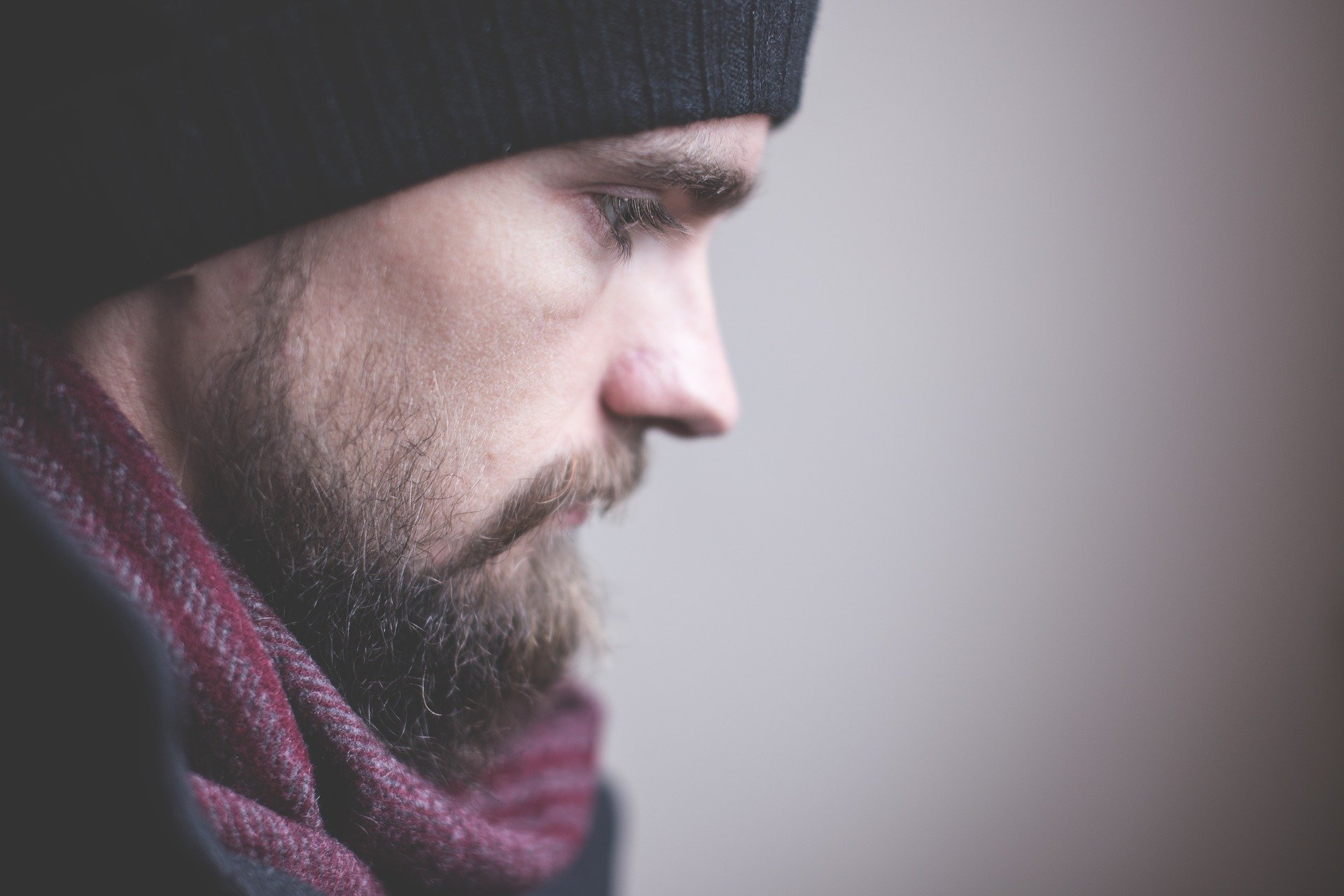 According to the Centers for Disease Control and Prevention (CDC), more than 50% of people in the United States will be diagnosed with a mental health issue in their lifetime. Approximately 20% of Americans are affected by at least one mental health concern each year. The CDC also estimates that 20% of American children are currently dealing with a seriously debilitating mental illness or had one at an earlier point in their life. Today, 1 in 25 Americans lives with a severe mental health condition.

Major Depressive Disorder (MDD), also known as depression, is a common and serious mental health condition that has a negative impact on how you feel, think, and behave. It is characterized by intense feelings of sadness that last for a prolonged period of time and a loss of interest in activities that were previously considered to be fun. According to the National Institute of Mental Health (NIMH), more than 17 million adults in America experienced at least one major depressive episode in 2017. The prevalence of depression was higher among women (8.7%) than men (5.3%).

Generalized anxiety disorder (GAD) is marked by extreme, excessive, or exaggerated worry about every day events that is persistent and out of proportion with reality. While it is normal to feel concerned about important matters, people who have been diagnosed with anxiety are so worried that it impairs their ability to function at work, school, or home. The Anxiety and Depression Association of American estimates that roughly 6.8 million adults in American experience an episode of anxiety each year. People are most likely to develop GAD between childhood and middle age.

Bipolar disorder is a mental health condition that is characterized by extreme mood swings that range between emotional highs (mania or hypomania) and lows (depression). During a manic or hypomanic phase, you may feel very energetic, euphoric, or irritable. During a depressed phase you may feel hopeless, unmotivated, and sad. It is important to note that some people with bipolar disorder rarely experience mood swings while other people may have mood swings multiple times a year. The National Institute of Mental Health reports that bipolar disorder affects roughly 5.8 million adults in America.

Obsessive-Compulsive Disorder (OCD) is marked by repetitive, unwanted thoughts (obsessions) that drive them to perform certain actions (compulsions) repeatedly. For example, someone with OCD who has a fear of getting contaminated by germs may clean his or her room multiple times each day. Individuals with OCD understands that their obsessions and compulsions are not rational, however they have a strong desire to perform the compulsions. The condition can cause significant distress and hinder a person’s ability to work or function effectively. It is estimated that 2-3 million adults in America are living with OCD.

Although the prevalence of mental health issues in America is alarming, it is important to note that these issues are highly treatable. Many people with depression, anxiety, bipolar disorder, and OCD are able to manage their symptoms with therapy and/or medication and go on to live very fulfilling lives.