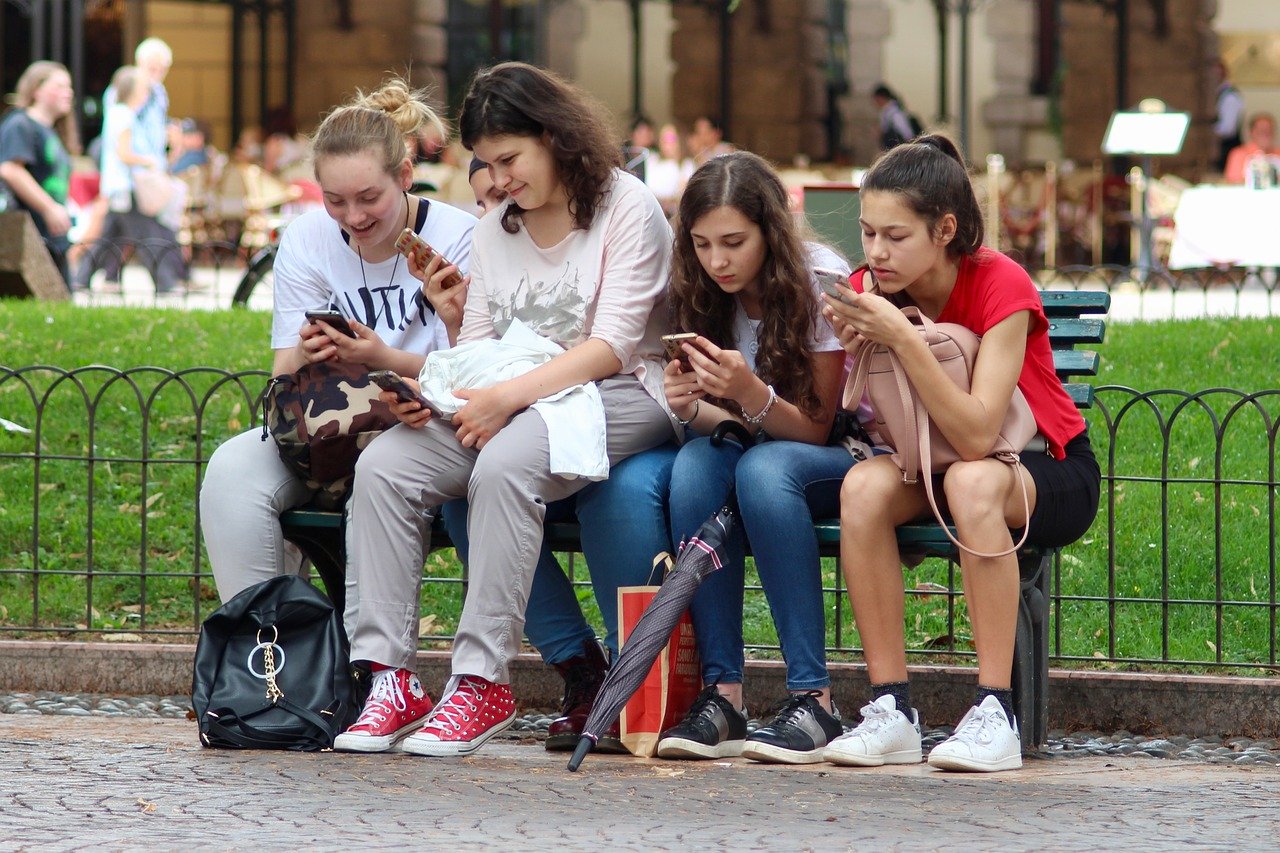 Social media sites such as Facebook, Twitter, and Instagram are extremely popular these days. They keep people informed, entertained, and connected to one another. In many ways, social media can be hugely beneficial to society. However, it can also be highly addictive and stressful, especially for teenagers in America.

Teens in America are currently struggling with a crisis surrounding social media. It has been show to affect their mental health in many negative ways, resulting in extreme conditions such as depression and even suicide. Because social media is so prevalent and has such a significant impact on teenagers in particular, it’s important to restrict the time that they’re spending on social media sites and encourage them to seek out other ways to stay connected to their peers. If the teen in your life is struggling with social media addiction or poor mental health due to social media, be sure to reach out to a qualified teen treatment center. They can help you to evaluate your teen’s condition and recommend treatment options.

The relationship between teens and social media is complex. In this article, we will discuss the impact social media has on teens and exactly what it does to their mental health.

The Positives of Social Media for Teens

While the impact of social media on teen mental health can be worrisome, it’s important to note that there are some positives associated with the ability to stay connected. Some of the best benefits include:

First, social media can provide a shared space for teens seeking acceptance. For example, teens who may feel as though they don’t fit in in school can get together via social media and work to support each other outside of the school setting. In this way, social media can actually have a positive effect on teen mental health, as they can use it to help themselves feel supported and less alone.

Additionally, social media provides the opportunity for teens to keep in touch with one another when they’ve been physically separated, such as one someone moves. Moving has been shown to be an extremely stressful event, especially for younger people, such as teenagers. Thus, being able to stay connected to past friends can have a hugely positive effect on their mental health.

Finally, social media has actually become an excellent way for people to stay informed regarding things that are going on in the world. Teens are much more likely to get their news from social media sites than actual new networks, so it can be a very good thing that they have some source of information. While it’s true that not everything posted on social media is credible, there is actually a lot of good information out there that can help to keep teens informed. This can lead to them feeling more connected to the world as well, which can bring about a sense of community and can have positive effects on their mental health.

The Negatives of Social Media on Teen Mental Health

While it’s important to acknowledge that there are indeed some positives associated with social media and teen mental health, there are also several negatives. Let’s now take a look at the negative ways that social media impacts teens and how it can affect their mental health.

One of the most dangerous aspects of social media on teen health is the way in which it prompts them to compare themselves with others. Especially on sites like Instagram, young people often work to promote themselves while trying to achieve celebrity or influencer status. Unfortunately for young teens, these people can appear to be extremely beautiful, almost in an unattainable way. Thanks to things such as filters, editing programs, high-quality cameras, etc., people can portray themselves in almost any way they want, even if it’s not accurate to how they look in real life. This can create unrealistic beauty standards–ones that teens often feel as though they need to achieve.

Being constantly surrounded by images of extremely attractive people can cause teens to feel like they can’t measure up. This can have a significant impact on their mental health. Teens who are constantly comparing themselves with others can end up dealing with a number of mental health issues. For example, they may find themselves wanting to lose weight in an extreme fashion, which can lead to an eating disorder such as anorexia nervosa. Furthermore, teens may find themselves falling into a depression over these comparisons, feeling as though they can’t compare and that things won’t ever get better.

Teens may deal with what is known as cyberbullying when interacting on social media. Cyberbullying can come in many forms. Teens may deal with teasing from friends that seems innocent on the surface but can actually be extremely damaging to their self esteem. In addition, teens can experience severe cyberbullying which may take the form of harassment or extremely harsh comments. Unfortunately, it can be very difficult to notice and address cyberbullying, as it can happen over time and can be subtle in nature. Even though cyberbullying may not always be immediately obvious, it can be extreme on a teen’s mental health. In particular, cyberbullying has been found to be associated with depression, anxiety, and even suicidal thoughts in teens.

A side effect of social media is that it simply allows people to spend more time behind their screen and less time engaging in face-to-face interactions. This can lead to feelings of isolation in teens, which in turn may contribute to anxiety and depression.

As people can portray themselves however they wish on social media, some teens may also find themselves with friends who are not truly friends. This means teens may interact with people that they don’t really know or who don’t care for them as individuals. Besides the obvious dangers of associating with strangers online, a lack of meaningful interpersonal relationships may lead to teens feeling like no one really understands them.

Finally, it is vital to remember that social media can be addictive. Teens may become obsessed with how many “likes” they’re receiving or may simply be waiting around to see what others are going to post. This kind of vigilance can lead to serious consequences. First, teens may not go outside or exercise as much when they are busy obsessing over social media events. In addition, they may become so enthralled with keeping an eye on their social media accounts that they end up foregoing sleep.

Lack of sleep and physical activity over a prolonged period of time will have serious mental health repercussions. Fatigue can leave teens more vulnerable to different mental health issues such as depression and anxiety simply because they won’t feel well or be properly rested and ready to deal with the day. Furthermore, physical activity is strongly linked with a positive self image and feelings of happiness and confidence, so not having that activity in their daily life can have a significant impact on their mental health.

Many studies have been done on teens and social media, in particular regarding nighttime use of social media. According to Mayo Clinic: “A 2016 study of more than 450 teens found that greater social media use, nighttime social media use and emotional investment in social media — such as feeling upset when prevented from logging on — were each linked with worse sleep quality and higher levels of anxiety and depression.”

It’s important to know the ways in which teenagers can be affected by social media in order to understand the ways in which you can help. Remember that it’s important to encourage the teens in your life to spend time away from screens, such as their computer or cell phone. Encourage them to take up extracurricular activities which will keep them away from their social media presence for a while. In addition, engaging in outside activities will help teens maintain face-to-face time with friends.

Image by Gary Cassel from Pixabay