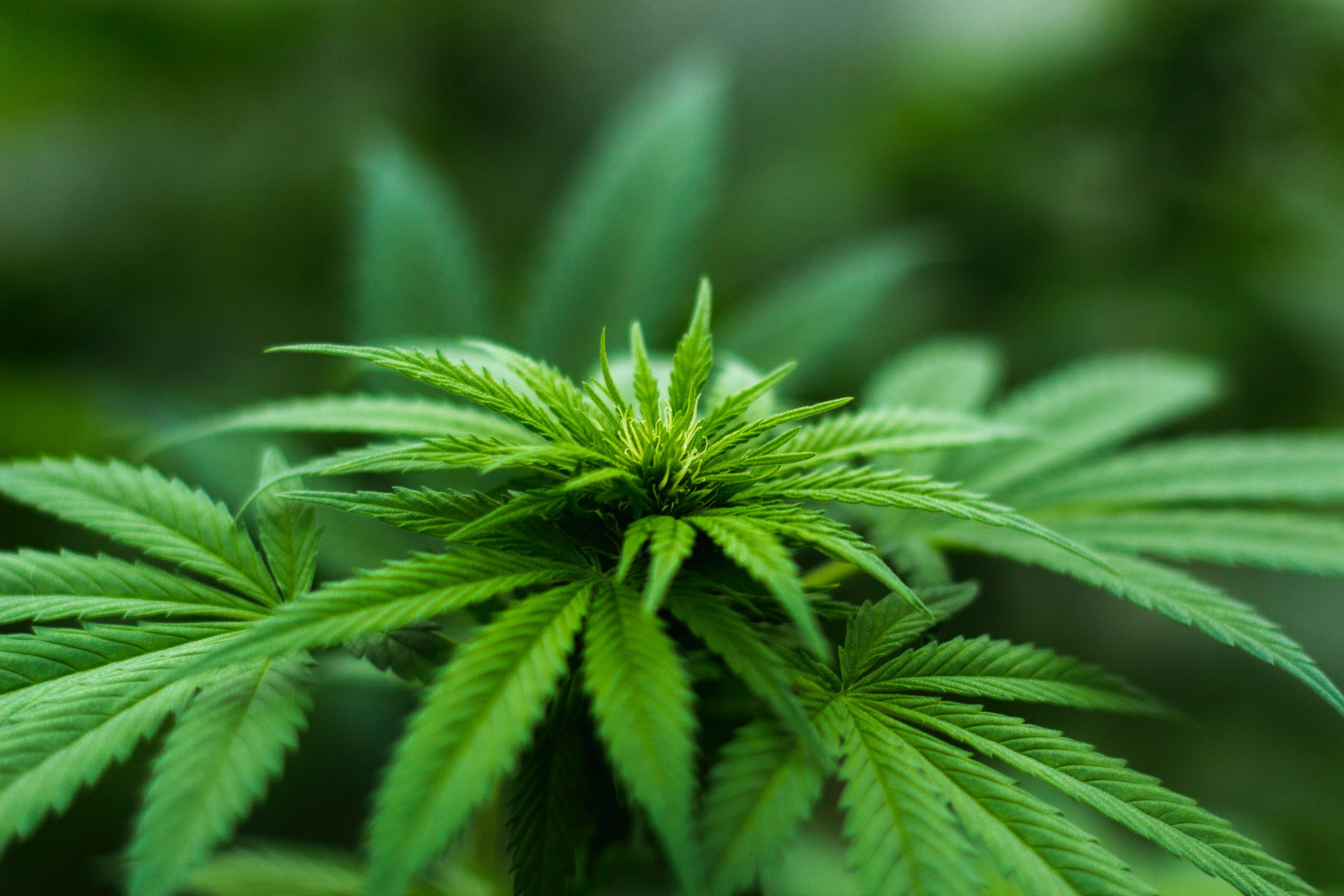 Cannabis has been shown to have a variety of effects on mental health. Some people report feeling more relaxed and happy after using cannabis, while others may experience increased feelings of paranoia. There is currently not enough scientific evidence to say definitively how cannabis affects mental health, but there are some theories about how it may impact different people. Here are a few things to keep in mind if you’re considering using cannabis for your mental health.

1. Cannabis may help relieve symptoms of anxiety and depression

2. Cannabis use may worsen symptoms of psychosis

3. Cannabis use can result in impaired memory and cognitive function

Cannabis use can result in short-term impairments in attention, memory, and other cognitive functions. This is because cannabinoids from cannabis can bind to receptors in the brain and affect these cognitive processes. If you’re using cannabis, it’s important to be aware of this potential side effect and make sure that you don’t put yourself in a situation where you need to be sharp and on your game. If you plan to drive a car or operate heavy machinery, using cannabis may contribute to bad decision-making and lead to serious or fatal accidents . It’s also worth noting that long-term, heavy cannabis use has been associated with chronic impairments in memory and cognitive function.

4. Cannabis use may increase the risk of developing an addiction

People who use cannabis regularly may develop an addiction to it. Although cannabis is often used recreationally, cannabis addiction is a real phenomenon and it’s something that should be taken seriously. Cannabis plants contain a compound known as tetrahydrocannabinol (THC). THC produces the high sensation cannabis plants are known for and it is highly addictive.

If you think you might be at risk of developing an addiction, it’s important to be aware of the signs and symptoms. These can include using cannabis more frequently or in larger amounts than you intended, feeling unable to control your use, and continuing to use despite negative consequences. If you’re worried that you might be addicted to cannabis, it’s important to speak with a doctor or another healthcare professional.

Cannabis may have positive or negative effects on your mental health. As such, it is very important that you are aware of the pros and cons of using it. Some people find that it helps to relieve symptoms of anxiety and depression, while others may experience worsened psychosis or impaired memory and cognitive function. There is also a significant risk of developing an addiction to cannabis if you use it regularly.