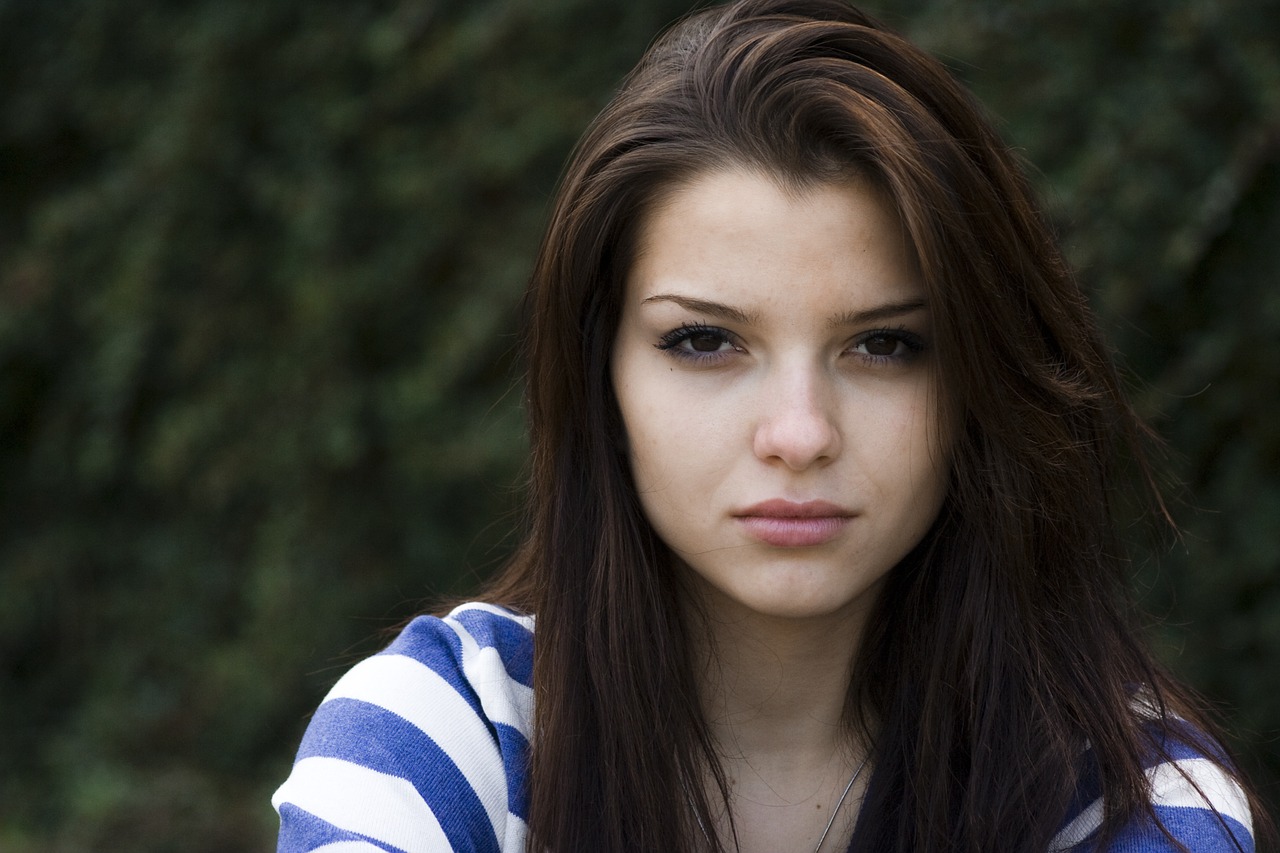 Wondering which foods can help you conquer depression? What you eat plays a pivotal role in not only your physical health and overall well-being but also your emotional and mental health.

Unfortunately, when you’re going through all the motions of depression, you can easily forget to eat right. However, a growing number of studies say nutrition can go a long way to help you fend off prolonged feelings of helplessness, hopelessness, sadness and other symptoms of depression.

A healthy diet can also have a positive impact on your everyday life, including how you feel about yourself. Keep reading to find out which five foods have surprising antidepressant properties.

Depression can take a toll on your mind, and usurp your mental energy. That’s why you tend to feel sulky almost all day when you’re depressed. The good news is that consuming healthy proteins can lift your mood and boost your energy.

If you need a pick-me-up after a depressive episode, it is recommended that you load up on protein-heavy sources like low-fat cheese, yogurt, soy products, poultry, fish, lean beef, peas, and beans.

Science has shown that protein foods rich in tryptophan can help people with depression. Tryptophan is a multi-function amino acid that’s found in foods like chicken, tuna, and turkey. Your body can’t make tryptophan naturally, so you’ve to get it through food or supplements.

A battery of studies has revealed that depressed individuals tend to have lower levels of this amino acid than normal people. Further research has shown that seriously low levels of tryptophan in the body can contribute to mood and cognitive disorders like anxiety, memory impairment, and depression.

How does it work? Our bodies naturally use tryptophan to make protein, but it can also be converted into a useful molecule called 5-hydroxytryptophan (5-HTP), which is then used to produce vitamin B6, as well as melatonin and serotonin. The latter two biochemicals are hormones that help reduce symptoms of depression.

Serotonin is a feel-good hormone that has a positive effect on several biological processes and organs, including the brain. It influences your brain chemistry and improves your behavior, mood and sleep. Interestingly, most depression drugs and treatment options are designed to increase serotonin in your brain.

To that end, eating tryptophan-rich proteins is a far safer and more natural way to spruce up serotonin production. After all, why deal with the side effects of prescription meds when you can get the same effects from tasty food?

As we’ve mentioned earlier, tryptophan promotes the production of melatonin, a hormone that plays an important role in your sleep. Depression can lead to sleepless nights, which can turn into insomnia, worsening the situation. The presence of melatonin has a calming effect on the brain, which helps you to go to bed faster and enjoy long, uninterrupted sleep.

Foods and Supplements Rich in Astaxanthin

Astaxanthin is a class of reddish pigments called terpenes, which occur naturally in yeast, algae, trout, shrimp, crabs, and other seafood. It’s most notably found in large amounts in Pacific salmon and is responsible for its red-pinkish color.

Researchers have discovered that astaxanthin is chock-full of antioxidants, which can do wonders for your brain. That’s why it has become the most recommended supplement for seniors suffering from cognitive decline disorders like Alzheimer’s Disease, Parkinson’s Disease, and dementia.

In your brain, astaxanthin leverages its anti-inflammatory properties to help fight against free radicals that are usually responsible for anxiety, stress, panic attack, and depression. It also helps reduce oxidative stress and improves blood flow.

Like tryptophan, astaxanthin helps treat depression through the action of serotonin. It is so effective that one study has revealed that intake of astaxanthin can boost the levels of the hormone serotonin in several key areas of the brain, including the hypothalamus, striatum, frontal cortex, and hippocampus.

If that’s not striking enough, astaxanthin has been found to have anti-aging effects, especially on your skin. But that isn’t all. According to Healthcareweekly, astaxanthin offers incredible health benefits that number more than 15. It boasts anti-cancer attributes, it’s good for your ticker, helps with diabetes, boosts the immune system, and protects your eyes, just to name a few.

Fatty fish like mackerel, seabass, and sardine, as well as walnuts, are a great source of omega-3 fatty acids. Well, there’s no shortage of studies that demonstrate how these fabulous fatty acids reduce depression and support brain function. Given that close to 80 percent of the brain itself is composed of lipids, it’s not hard to see why fatty acids play a critical role in its core activity and mental health.

In one particularly interesting study published in the Journal of Epidemiology & Community Health, researchers found that people who consume fish regularly can lessen the risk of depression by 15 percent. Not just that – another study has also confirmed that eating fish heavy in omega-3 can increase the effectiveness of depression medication.

Don’t just limit yourself to fish; you can also try seafood. The good thing is that you can switch to walnuts, and olive oil if you are strictly vegetarian.

Major depressive disorders have been linked to severe brain inflammation. Dark leafy greens like Swiss chard, kale, spinach, etc. help protect your body against all types of inflammation. Besides, most veggies and fruits are dense in phytochemicals, minerals and vitamins A, C, E, and K, all which promote a snappy immune system, reduce depression, and fight against cancer.

Millennials might receive a lot of criticism for their love for avocado toast, but no one can argue about the benefits. Avocados are the ultimate superfood and brain food. They contain significant amounts of omega-3 fatty acids, oleic acids, dietary fiber, and vitamins B, C, E12 & K.  More specifically, oleic acid increases your brain power, and, according to a ten-year study, it can help reduce severe depressed mood.

As more people look for alternative and natural ways to stay on top of depression, food might prove an unlikely ally. Spruce up your diet with foods rich in antioxidants, tryptophan, good proteins, astaxanthin, omega-3 fatty acids, allium, selenium, and much more. Don’t forget to get plenty of sleep, avoid stress, develop a supportive network and seek professional help.

This article was written by Codrin Arsene @ Digital Authority Partners