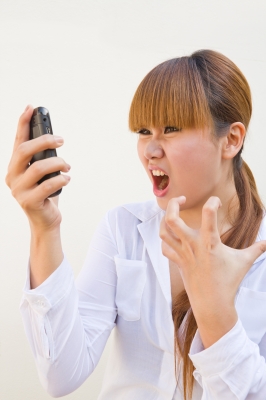 Aggression has also been viewed as a heterogeneous concept encompassing a wide variety of behaviours (Conner, 2004). Researchers have attempted to create more homogenous categories in this behavioural domain by identifying subtypes of aggression based on statistical techniques such as factor analysis. Two common subtypes supported by extensive research are overt and covert aggression (Conner, 2004). As the name suggests, overt aggression involves outward or open confrontational acts of aggression, such as physical fighting, verbal threats and bullying. On the other hand, covert aggression is more hidden and surreptitious; examples include stealing, truancy and arson.

[showmyads] An interesting mode of classification separates aggression into adaptive and maladaptive forms (Conner, 2004). Adaptive or “appropriate” aggression is said to occur in the interest of protecting the integrity or survival of the individual. According to this definition, a hungry child who steals food from a store in order to eat, or a youth who frequently fights others who attempt to steal his possessions would be displaying adaptive aggression. On the contrary, maladaptive aggression is not aimed at protecting or defending the individual. According to Conner (2004), this form of aggression occurs across various contexts and in the absence of antecedent social cues. The intensity, frequency and duration of the aggressive act are also out of proportion to the apparent cause(s).

If you have aggression issues, it may be beneficial to speak with a licensed therapist. Sign up for therapy in your community and get expert assistance on how to regulate your emotions better.