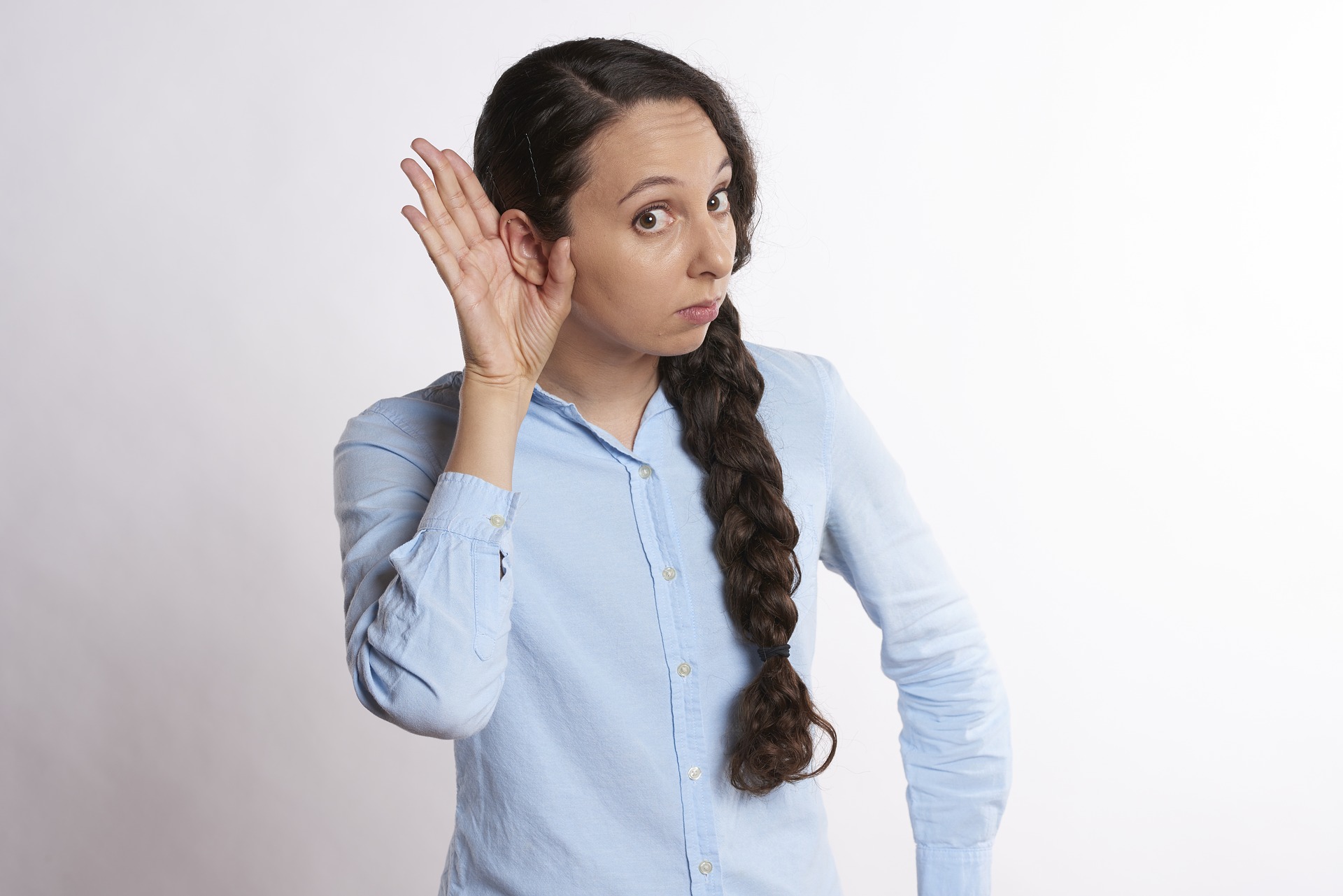 Most people are familiar with ear problems—from chronic ear infections and tinnitus to autoimmune inner ear disease and Meniere’s disease. Ear infections are incredibly common, especially among young children, with five out of six experiencing at least one by the time they are three years old. However, relatively few people have considered how hearing issues may affect the way we process information. Increased awareness and interest in the link between cognition and communication has led to the development of a new field of research called cognitive hearing science.

To get a better idea of how cognition affects hearing, consider a young man who is trying to talk to a friend at a noisy club. As the conversation continues, the young man may struggle to hear every word his friend says due to the loud music. But although the young man may miss several words and phrases, he is still be able to understand the essence of what his friend is saying. How is that possible. The young may is relying on different types of knowledge such as relevant memories and contextual cues to process the information he receives.

People with hearing issues typically rely on knowledge in this way for their everyday conversations. In recent years, scientists are becoming more fascinated with studying how the human mind processes auditory signals that are transmitted to the brain. They also investigate how the quality of our listening conditions and the complexity of what we are listen to impact our understanding.

Research findings in cognitive hearing science hold particular significance for people with hearing problems. These findings indicate that people with impaired hearing are not able to pick up complete auditory information for their brain to process. Over time, insufficient bottom-up signal processing may impact what is stored in memory and spark a negative cycle. A lack of understanding means knowledge is not updated, which contributes to even less understanding in the future. A number of studies indicate that hearing issues need to be treated and hearing aid technology must be updated to reduce the risk of cognitive decline and dementia.

Fortunately, there are a variety of treatments available to address all types of ear issues. Here are 5 ways ear problems can be treated:

Ear infections caused by a virus won’t be helped by antibiotics, but if your healthcare provider suspects that it might be caused by bacteria, antibiotics are likely to be prescribed. If that’s the case, you’ll want to be careful to follow all instructions, taking the whole course. Otherwise, the infection can come back and be even more resistant to treatments. Whether it’s a bacteria or a virus, the pain can be relieved in a number of ways, such as ibuprofen or acetaminophen, which helps to reduce fever and inflammation. A heating pad on a low-heat setting held against the ear can also provide relief.

A myringotomy is a procedure that is often done when an ear infection leads to serious complications or the infections keep returning. It involves creating a small hole in the eardrum to allow fluid like pus, blood, or water to drain out. A tube may be put in to prevent fluid from getting backed up again.

An intratympanic injection like Unisun may be given to treat a disease of the inner ear, including Meniere’s (the most commonly treated condition), tinnitus, sudden sensorineural hearing loss, and autoimmune inner ear disease. It’s typically used for those who have responded to standard treatments. Medication is given via the eardrum, filling the middle ear space. The inner ear absorbs some of it across the naturally occurring opening in the bone called the round window.

Rehabilitation and Other Noninvasive Therapies

There are a number of noninvasive therapies that people with Meniere’s may benefit from, like rehabilitation which can improve those who have developed balance problems between vertigo episodes. Positive pressure therapy may be used if a patient has hard-to-treat vertigo, which applies pressure to the middle ear to lessen the buildup of fluid using a Meniett pulse generator. It’s used at home and may improve tinnitus or vertigo symptoms. A hearing aid used in the ear affected by the disease can also be helpful for improving hearing.

If all other treatments aren’t working and vertigo associated with Meniere’s disease is debilitating, surgery may be an option. Several procedures can help such as a vestibular nerve section, which cuts the nerve linking movement sensors and balance in the inner ear to the brain. It aims to correct vertigo issues while still preserving hearing in the ear that’s affected. A labyrinthectomy removes the inner ear’s balance portion, which also takes out any hearing function. It’s only performed if the affected ear has total or near-total hearing loss. Another option is an endolymphatic sac procedure. It’s used to decompress the endolymphatic sac to reduce excess fluid levels along with the placement of a shunt to further reduce excess fluid levels from the inner ear.

Although cognitive hearing science is an emerging field, it has already helped many people to improve and protect their cognitive function as they age. As more research is conducted, our hope is that more breakthroughs can be made to help hearing impaired individuals to increase their quality of life.

Image by Robin Higgins from Pixabay