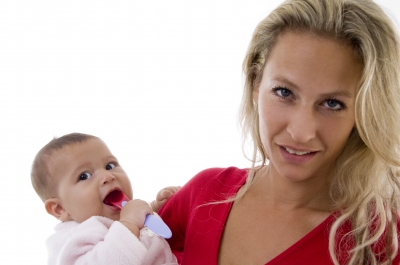 Autism is a disorder which impacts greatly upon a baby’s ability to mature and acquire normal social skills; the condition causes children to communicate in odd speech patterns such as speaking repetitively or echoing the speech of others. For some time scientists believed that autism could only be detected when a child had grown old enough to be able to speak with others. However recent studies conducted by researchers at the University of Kansas have suggested that autism may soon be detectable even before a child learns the alphabet. END_OF_DOCUMENT_TOKEN_TO_BE_REPLACED