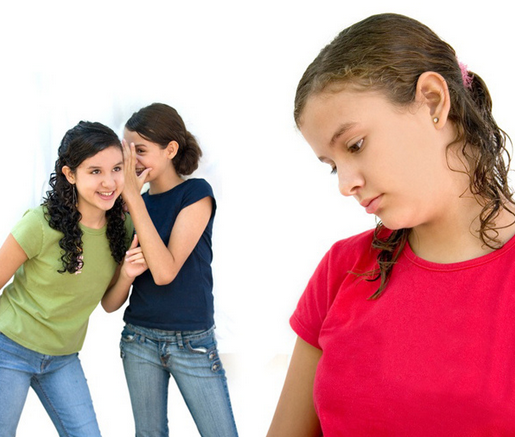 Do you think that you only need to start worrying about depression in your children when they reach the difficult teenage years? If so, then it’s time to think again. Several studies have shown that depression is worryingly common in children younger than six years old. In fact, the number of reported cases of depression in preschool children (three to five years old) per year is steadily increasing.

The Women’s and Children’s Health Network provides some statistics; for example, 4% of preschool children in Australia present depression symptoms. These symptoms include persistent sadness, social withdrawal, and intense emotional outbursts. Two per cent of six- to 12-year-olds suffer from serious depression while five per cent of children over 12 years old suffer from prolonged spells of depression. And the situation is not any rosier in the USA.

Why is depression increasing among kids?

You may well ask why so many young children are depressed. After all, childhood is supposed to be a happy, carefree time. What could possibly be robbing children of their almost inherent joy?

Childhood depression has many contributing factors. Many experts believe that some children have a genetic predisposition to mood disorders. In this case, depression could be triggered by any number of things, such as early experiences of death, family discord or bullying, which is not entirely uncommon in preschools.

Genetics, however, doesn’t solely account for the phenomenon. Various other factors include the physical environment (the school, home and the neighbourhood) and chronic illness. Therapists also look keenly at the emotional state of the parents. Children have a knack for picking up on emotional distress in their caretakers, and then feed off it. Call it depression by osmosis, if you will.

The prognosis for Depression

The longer depression is left untreated, the less optimistic the prognosis and the higher the chances that the disorder could recur in adolescence and adulthood. This is just one reason that it’s so important to look out for the signs and act as quickly as possible on your suspicions.

What are the warning signs of Depression in children?

Keep your eyes open for:

Many sources say that if these symptoms are present for weeks, you should seek help. But weeks could be too late. If your child shows one or more of these symptoms for more than seven days, it is advisable that you make an appointment with a child therapist.

A therapist should be your first port of call because a paediatrician will more than likely prescribe antidepressants, which are actually not recommended for children. Psychotherapy is the preferred treatment method, especially when the whole family gets involved. Parents need to understand what their children are going through, and they need to learn strategies that will help them cope with a depressed child, as well as how to help their child through depression.

There is very little more disheartening for parents than watching their child being swallowed by a black tide of emotion. It’s even worse when the child is only five years old. As a parent, you know your child best, so you’ll know when something is wrong – very wrong. Be aware of what to look for and stop that black tide before your sparkling child disappears from sight.

Jemima Winslow has battled depression and recurring depressive episodes from an early age, so she is acutely aware of the need for early identification and treatment.