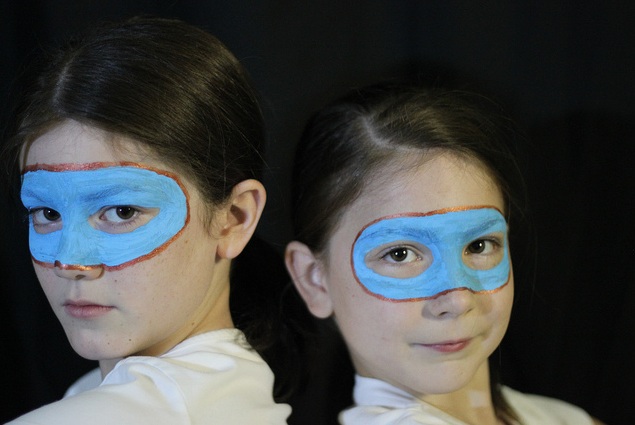 In social situations people regulate their emotions so that they are adjusted to certain scenarios or individuals. Before we express our emotional attitude, we first check if it is socially acceptable. We can describe this “checking” as facial work (the concept introduced by Goffman; cited in Hübler, 1998). Each person has a face, the public image associated with that particular individual. Facial work means the effort exerted by participants in social situations, in an attempt to preserve their own face and the faces of others. The speaker, in trying to avoid direct insult or confrontation, uses a variety of politeness strategies. Any speaker who decides to fully express his emotions, regardless of the possible negative impact on the hearer’s face, decides to violate politeness strategies. [showmyads]

Imagine a work situation where two co-workers do not like each other but have to work together. In almost any other scenario these two people probably would not be on speaking terms and would most likely avoid each other. Oral communication would likely take place in the form of heated arguments. But because their jobs depend on accomplishing tasks and because leaving personal issues/conflicts unresolved is unacceptable in the work environment, they have to regulate their resentment towards each other and replace it with a more pleasant attitude.

Emotions are neither only personal, nor only social; they are both. When we express emotions, we partly follow social roles but we play these roles differently depending on the kind of temperament we have, on our social background, on our limitations in life, on our social skills and sensitivities and on what are we feeling in a certain moment. Ekman (cited in Goleman, 1997) used the term rules of disclosure to describe the social agreement that illustrates which occasions are appropriate for revealing emotions and what those emotions should be. Rules of disclosure have several basic forms:

a) extreme restriction of emotions (for example, at funerals we usually do not show all of our sorrow because we might have to participate in a formal ceremony and sooner or later we have to get back to other responsibilities we have in life, even though we are still grieving. Similarly, at weddings the bride and the groom cannot cry out of happiness all day long, because they have a list of guests that they have to entertain and they also cannot be “all over each other” even though they are madly in love because this can be a bit embarrassing for the guests).

b) exaggeration of what we are feeling (glorification of emotional expression; this you can see in most of the speeches that people give when they receive an award).

c) replacing one emotion for another (for example, when someone insults we might put a smile on our face because we dont want him to know that we are offended. Instead of becoming visibly angry and screaming at him, we answer politely and calmly. If we are lucky we come up with something clever to shoot back).

We learn these rules of disclosure early in our childhood and they are not only a part of proper behavior in our society, they also command how we can influence others with our emotions.